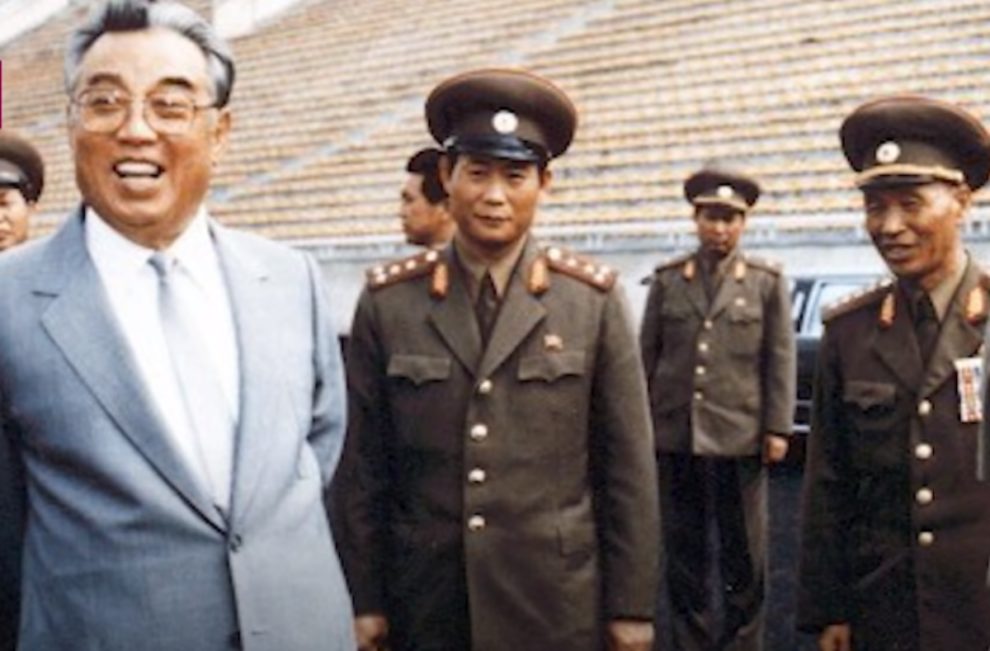 Kim Yong-ju, a younger brother of North Korea’s late founder Kim Il-sung and once a powerful regime official, died on Wednesday, according to Pyongyang’s state media.

The North’s leader, Kim Jong-un, had sent a wreath the day before to express condolences over his death, according to the Korean Central News Agency (KCNA).

His death at the age of 101 occurred as the leader marked the 10th anniversary of taking power in a hereditary succession this month, according to Yonhap news agency.

Kim Yong-ju was a former honorary vice chairman of the standing committee of the North’s rubber stamp Supreme People’s Assembly, as well as a recipient of the Order of Kim Il-sung and the Order of Kim Jong-il, according to the report, which did not specify when he died.

Kim rejoined the ruling party as a member of the politburo and vice president of the country in 1993, after Kim Jong-il solidified his hold on power as the North’s next leader. Kim Jong-il ruled the isolated North after his father died in 1994 until 2011.

“Kim Yong-ju devotedly struggled to implement the Party’s lines and policies and made a contribution to accelerating socialist construction and developing the Korean-style state social system, while working at important posts of the Party and the state for many years,” the KCNA said.

Kim Yong-ju was last seen in North Korean state media in 2015, bowing to photos of the North’s former leaders after voting in a local election.