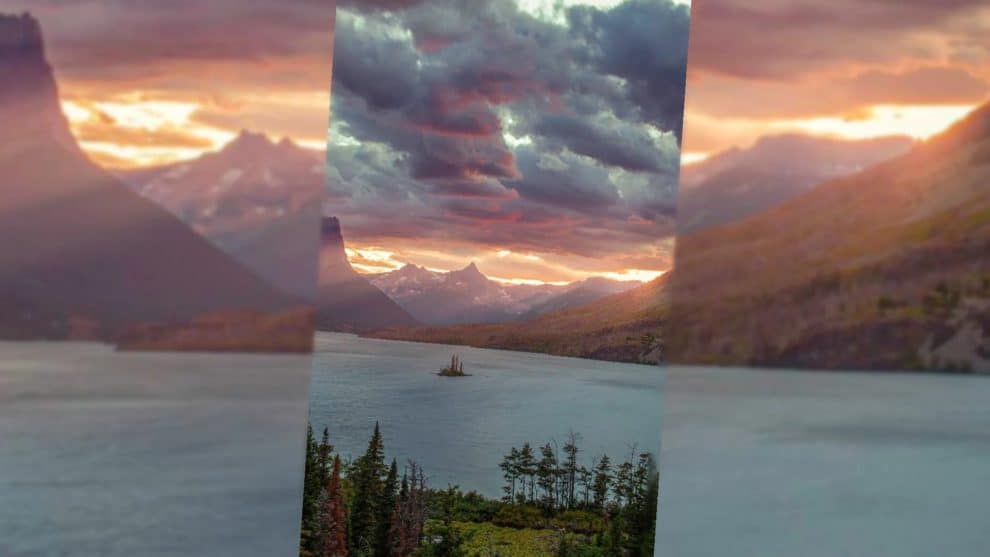 According to the latest reports, there’s a beautiful wallpaper that can crash phones, when installed by Android users. It’s first discovered by the popular Twitter leaker, Ice Universe a few days ago. Now, it’s been verified by other platforms, including 9to5Google.

In this article, we’ll be looking at the wallpaper causing Android phones to crash, including a fix just in case of anything.

Experts Warn That The Wallpaper Can Crash Android Phones

“WARNING!!!
Never set this picture as wallpaper, especially for Samsung mobile phone users! It will cause your phone to crash! Don’t try it! If someone sends you this picture, please ignore it.”

Also, Dylan Roussel, a developer has confirmed that the issue of the wallpaper causing Android phones to crash is particular to Android 10 devices and older OS. In addition, the developer claimed the bug has no effect on the upcoming Android 11 OS. As explained by the developer, the sunset wallpaper image crashes Android phones because of the improper coding of the Google color profile.

Android Phones attempt to display the sRGB color space, but the wallpaper utilizes an RGB color space. Roussel further explained that Android 11 has the ability to convert unconverted color space, unlike Android 10 OS. And that’s why it doesn’t get affected by the bug.

So far, reports have confirmed that a lot of devices, including Google, Samsung, OnePlus, Nokia, and Xiaomi have been affected.

According to Ice Universe, Samsung has received feedback on the bug issue similar to that of wallpaper, causing Android phones to crash. As such, it’ll issue a firmware update to fix the issue sooner than later.

Update: Samsung has received feedback on this type of bug in mid-May, and has resolved this issue. Just wait for the subsequent firmware update and do not take the risk. pic.twitter.com/oa7rxnkSkb

While Samsung users await the update, you might want to try the following trick to fix the issue.

Here’s A Fix For The Wallpaper Big Issue

According to reports, there are a few ways users can go about fixing the wallpaper crash issue for their Android phones. Let’s have a look at them below: