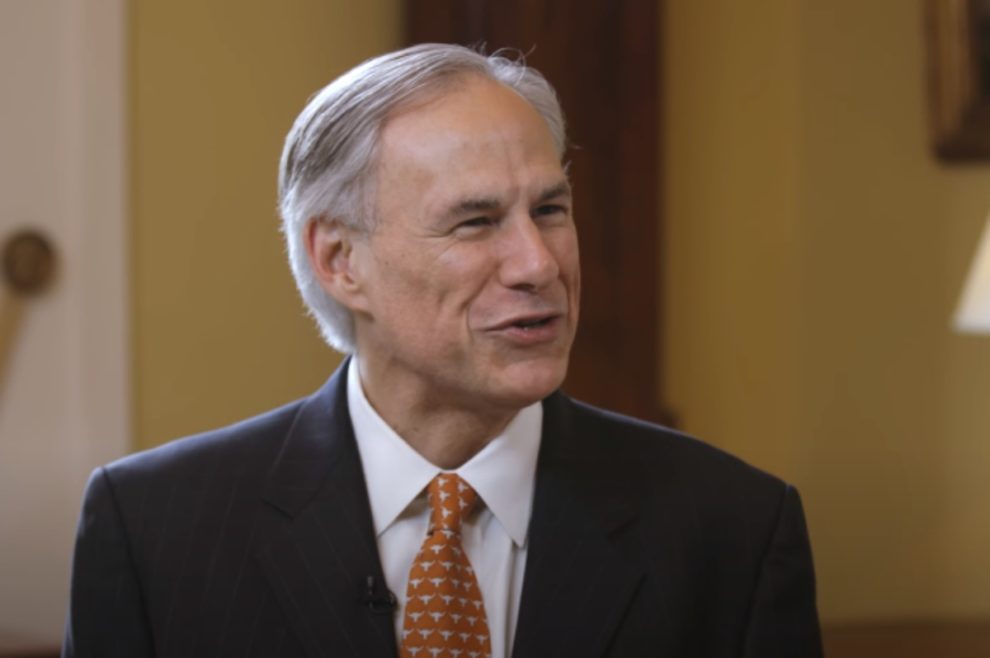 Texas Gov. Greg Abbott said on Friday that he has begun to send buses carrying migrants to New York City in an effort to shift responsibility for border crossers to Democratic mayors and President Joe Biden.

Just days after Mayor Eric Adams declined Texas Gov. Greg Abbott’s invitation to visit the southern border, the governor brought a taste of the ongoing migrant surge to New York City, with the first busload of border-crossers arriving in the city Friday morning.

AUSTIN – Governor Greg Abbott today announced the arrival of the first group of migrants bused to New York City from Texas. The migrants are being dropped off this morning on a green bus at Port Authority Bus Terminal at Gate 14. In addition to Washington, D.C., New York City will now be a drop-off location for the busing strategy as part of the Governor’s response to the Biden Administration’s open border policies overwhelming Texas communities.

“Because of President Biden’s continued refusal to acknowledge the crisis caused by his open border policies, the State of Texas has had to take unprecedented action to keep our communities safe,” said Governor Abbott. “In addition to Washington, D.C., New York City is the ideal destination for these migrants, who can receive the abundance of city services and housing that Mayor Eric Adams has boasted about within the sanctuary city. I hope he follows through on his promise of welcoming all migrants with open arms so that our overrun and overwhelmed border towns can find relief.”

In April, Governor Abbott directed the Texas Division of Emergency Management to charter buses to transport migrants from Texas to Washington, D.C. Since the beginning of this busing strategy, thousands of migrants have been transported to the nation’s capital while providing much-needed relief to Texas’ overwhelmed border communities. As one of the few cities in America with right to housing laws, New York City is required to provide emergency shelter for every unhoused person.