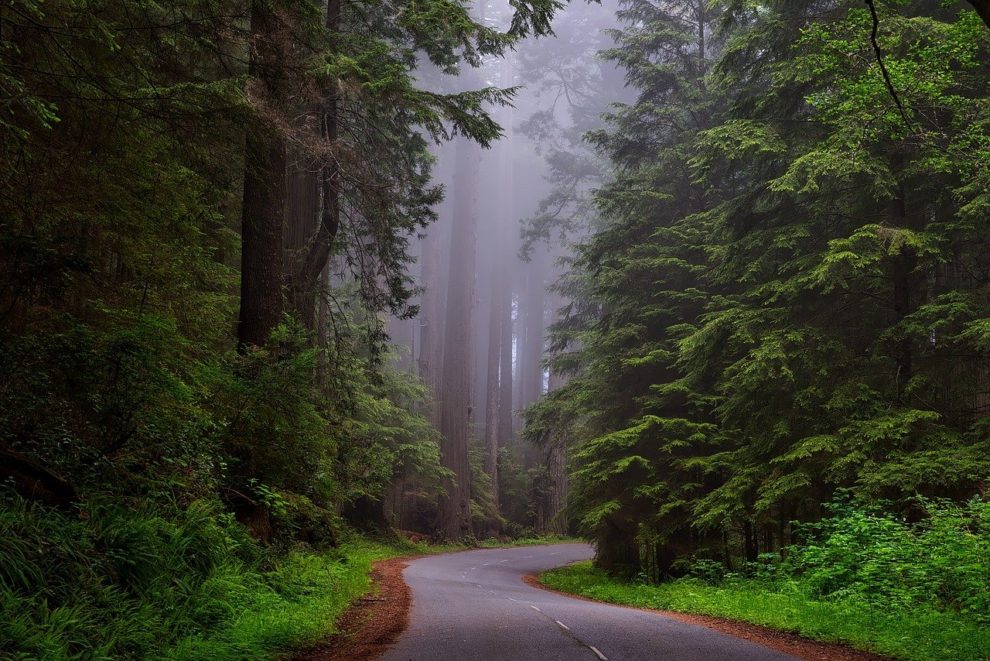 The Lassen Volcanic National Park in Northern California has been forced to close as a massive wildfire in the area continues to grow in size.

The fast-moving fire, dubbed Dixie Fire, is active in the remote eastern side of Lassen Volcanic National Park, park officials said in a news release, noting that the park is closed indefinitely.

According to the California Department of Forestry and Fire Protection, the Dixie Fire was 322,502 acres and 35% contained as of Thursday morning (Cal Fire).

“The temporary closure ensures firefighters have unimpeded access to all areas of the park,” said Jim Richardson, superintendent of the park.

“The park’s current priorities are to ensure the immediate evacuation of visitors and to protect facilities along the park highway and in the Manzanita Lake and Mineral Headquarters areas,” he added.

The fire, which began on July 13, has engulfed multiple counties in Northern California.

It is the largest wildfire in California this year and the sixth largest in the state’s history, having grown over 50,000 acres overnight.

Greenville, a small mountain town in the region, was completely destroyed by the massive wildfire that raged on Wednesday night.

The town, which has a population of about 1,000 people, is located about 230 kilometres northeast of Sacramento, the state capital.

The fire was threatening over 12,400 structures, according to officials, and approximately 4,800 firefighters were battling the blaze.

According to InciWeb, preliminary reports indicate that firefighting efforts saved approximately 25% of the structures in the Greenville community.

According to the Cal Fire’s 2021 Incident Archive, over 6,000 wildfires have burned over an estimated 579,600 acres and damaged or destroyed at least 400 structures in California so far this year.

The state, as well as the majority of the West Coast of the United States, is experiencing a severe drought of historic proportions.

According to the US National Interagency Fire Centre, 100 large fires have burned 1,947,811 acres in 14 states across the country.

Benefits of Moving To California