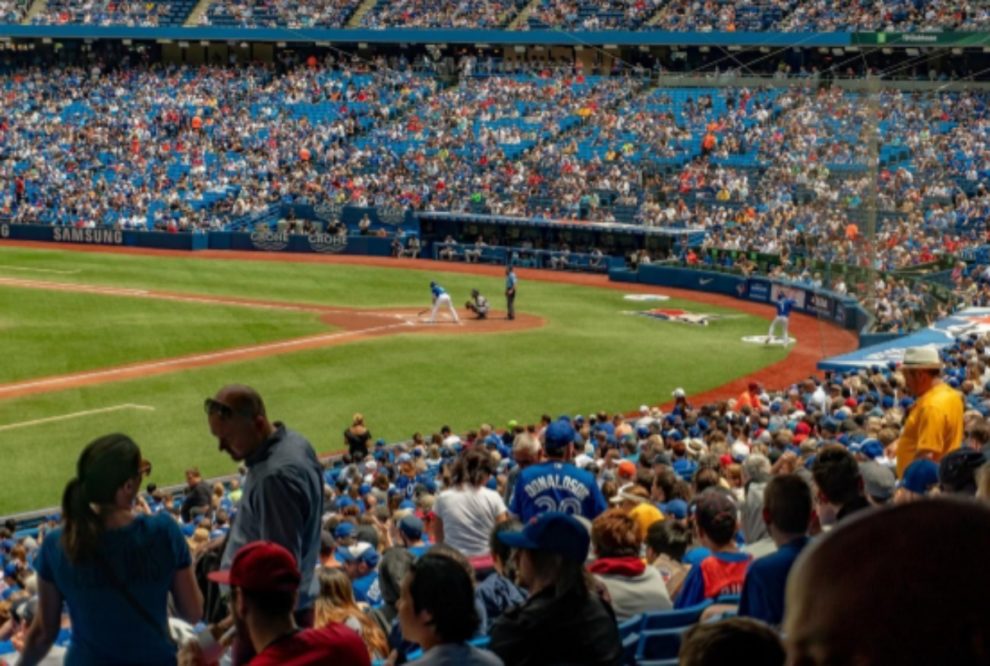 The Blue Jays came agonizingly close to a wild card berth last season, finishing just one game behind the Red Sox and the Yankees to miss out on the postseason for the fourth time in five years.

There were 91 games won – the best record for Toronto since 2015 – but the season ended at the beginning of October. Fans wanted some action this offseason and now the arrival of Kevin Gausman has seemed to have been received with approval.

Whether the sports betting sites in Alberta and Manitoba will be busy taking Blue Jays World Series bets is another question altogether. But is there a chance that Toronto can go all the way in 2022?

The Blue Jays actually tried to sign Gausman last offseason, before he elected to go to San Francisco in what became something of an improvement year for the right-hander. After being the No. 4 overall pick in the 2012 draft, Gausman had stagnated at the Reds and Braves after leaving Baltimore.

Now he joins a Toronto Blue Jays outfit that will be looking to bounce back after just missing out on the playoffs. In a stacked AL East, the Jays won their final three games in 2021 but still couldn’t sneak into a wild card berth. The damage had been done during an inconsistent October – and now Gausman has been brought in to provide some pitching strength to go with Hyun-jin Ryu and Jose Berrios, who has just signed a seven-year $131 million extension.

New Arrivals and Departures for Toronto

Gausman has come in to replace Robbie Ray, who agreed a five-year $115 million deal with the Mariners on Monday. Not being able to tie up a deal with Gausman would have been a severe blow. But now Blue Jays fans should be excited to see what will happen – especially with Yimi Garcia also brought in to deepen the talent in the bullpen.

One notable departure is Marcus Semien though. He has agreed a seven-year $175 million deal with the Rangers and his big hitting will be missed at the Rogers Centre in 2022. The second baseman provided 45 home runs – and much more – for Toronto last season and his shoes will be tough to fill.

There is no doubt that picking up Kevin Gausman is a big move from Toronto. Blue Jays fans will remember last season positively, but not making it to the postseason was a bitter blow. Immediately replacing Ray was vital – and Gausman looks to be back on track after seemingly being past his prime just a few years ago.

He will not make Toronto World Series contenders on his own though. The free agency period has been pretty wild in baseball so far though – and it doesn’t look like Toronto is afraid of spending more money to bring in more top players. Gausman has proved that the old belief that this is a tough place to sell is incorrect. If the front office can remain as aggressive as they have shown so far, it could be a good offseason.

Main Challengers for the World Series 2022

The problem with Toronto’s chances of a World Series victory in 2022 begins close to home though. The AL East is set to be one of the toughest divisions in baseball once again next year, with the Yankees, Rays and the Red Sox all confident of going all the way themselves.

Just making the postseason will be an accomplishment then. But there is no doubt that the Blue Jays are heading in the right direction. Signing a deal with Gausman shows that there is belief in Toronto – and there is no reason why this baseball club cannot go far in 2022.

Facebook opens Horizon Worlds, its virtual reality world of avatars, to anyone 18 and older in the U.S. and Canada