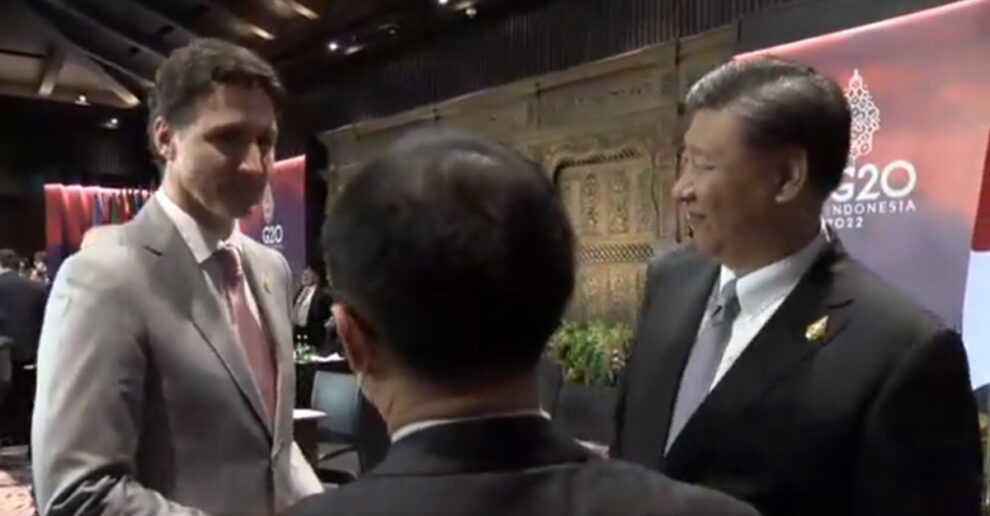 Canada’s trade surplus doubled to Can$1.2 billion (US$880 million) in October from the previous month, as its exports to China reached a record high, the government statistical agency said Tuesday.

Total exports rose 1.5 percent to Can$67.0 billion, outpacing a 0.6 percent increase in imports valued at Can$65.8 billion, according to Statistics Canada.

The increase in exports was led by shipments of medicinal products to the United States, along with higher foreign sales of private jets and commercial airliners, potash, canola and wheat.

Exports to China in particular rose sharply to a record-high Can$3.3 billion, driven by increased exports of canola, oilseeds and wheat. This was despite sour diplomatic relations between Ottawa and Beijing.

That was partially offset by lower imports of basic and industrial chemical, plastic and rubber products, consumer goods, metal ores and non-metallic minerals, as well as electronic and electrical equipment and parts.

The trade surplus was modestly higher than economists had expected.

Statistics Canada noted that part of the increased trade was due to a drop in the value of the Canadian currency in October.

A small rise in the Canadian dollar against the US greenback in November is expected to have a “downward effect” on trade values in its next report, it said.