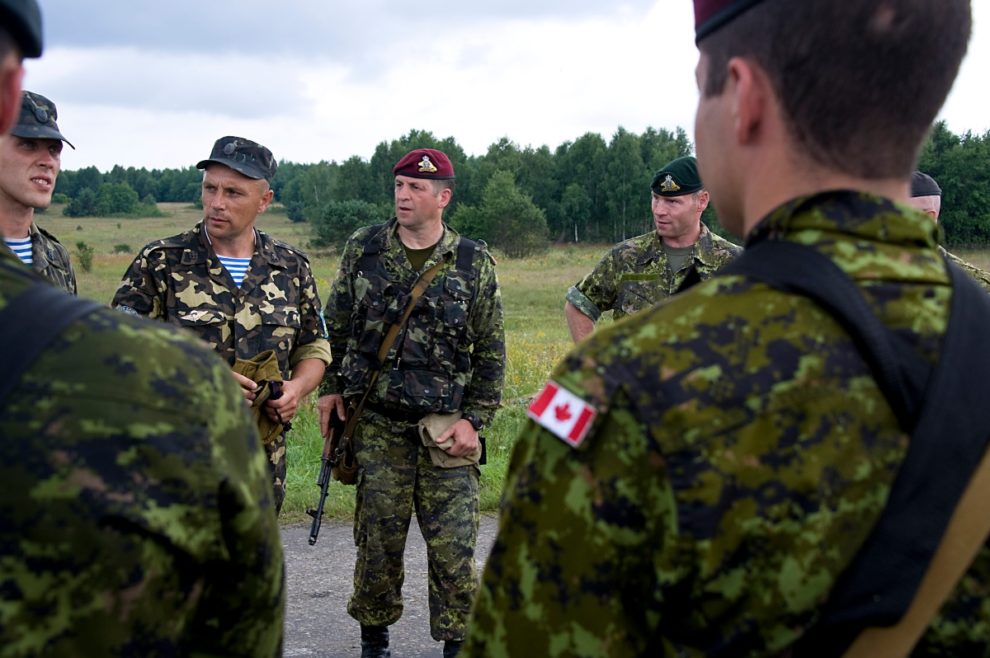 Canada is considering sending more troops to Poland and the Baltic states depending on the regional security situation, Defence Minister Anita Anand said during a visit to Latvia on Thursday.

“We must think about Canada possibly sending more troops to Poland and the Baltic countries,” Anand said during a visit to the Adazi base where Canada heads up a NATO battle group.

“Our presence in the Baltic region is important. In fact, the battle group in Latvia currently is the biggest deployment of Canadian troops overseas,” she said.

The US on Wednesday announced it was sending a total of 3,000 soldiers to bolster NATO forces in eastern Europe in response to Russia’s troop build-up around Ukraine.

“We are very concerned about Russia’s threats,” Anand said, adding that Canada would “continue its efforts to ensure world peace and order, including support to Ukraine’s territorial unity”.

On a visit Sunday to Kyiv, Anand said Canada would be moving its Ukraine-based military units to the west of the country and would withdraw all non-essential embassy staff.

NATO decided to deploy battle groups on a rotational basis to eastern members Poland and the Baltic states of Estonia, Latvia and Lithuania following Russia’s annexation of Crimea in 2014.