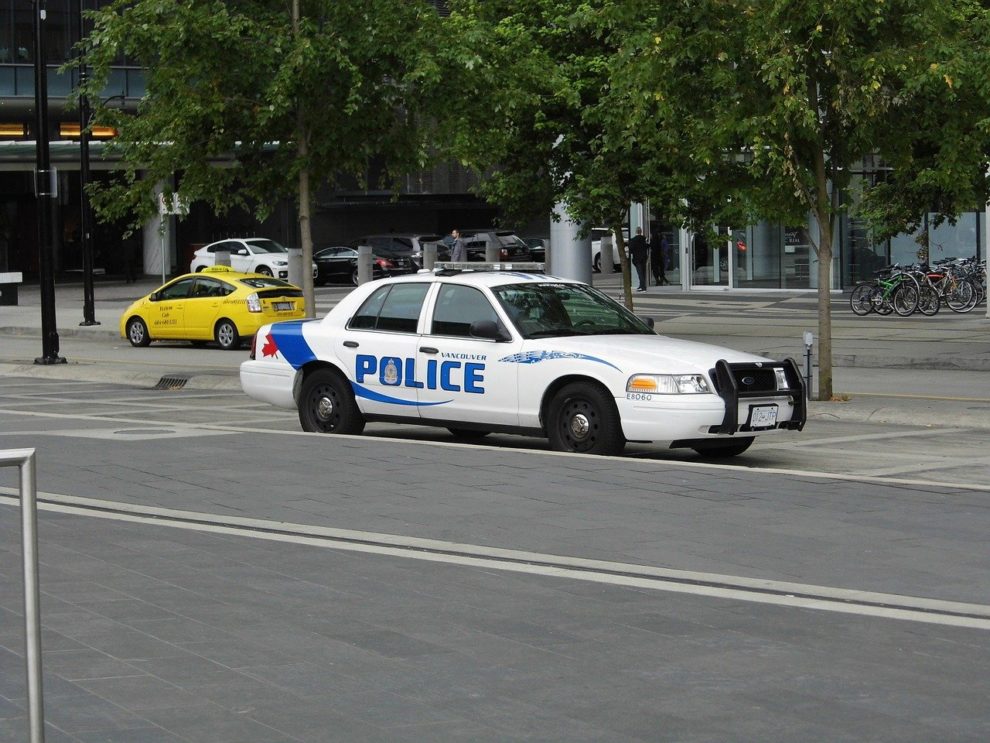 Canadian Prime Minister Justin Trudeau on Monday was expected to invoke rarely-used emergency powers to bring an end to trucker-led protests against Covid-19 health rules, as police arrested 11 people with a “cache of firearms” blocking a border crossing with the United States in Alberta.

Trudeau will invoke the Emergencies Act to give the government extra powers in a national crisis to bring an end to the trucker-led protests now entering a third week, according to public broadcaster CBC.

Hundreds of big rigs still clog the streets of the capital Ottawa.

And the threat of violence lingered, as federal police said they arrested 11 protesters with rifles, handguns, body armor and ammunition at the border between Coutts, Alberta and Sweet Grass, Montana, just a day after another key US-Canada border crossing was cleared.

“The group was said to have a willingness to use force against the police if any attempts were made to disrupt the blockade,” the Royal Canadian Mounted Police said in a statement.

The truckers and their supporters are pushing back against mandatory vaccines and a wider anti-establishment agenda that has triggered copycat movements in France and the Netherlands, Australia and New Zealand, with some US truckers mulling a protest for March.

Facing growing pressure to act, Trudeau said Friday that all options “were on the table” for ending the “unlawful” demonstrations that are hurting the nation’s economic recovery.

He was to discuss the situation with premiers across the country and hold a news conference Monday at 4.30 pm (2130 GMT), a day after convening a special federal response group on efforts to end the occupation of Ottawa and remaining blockades of border crossings in Alberta and Manitoba.

The Emergencies Act has only been used once in peacetime — by Trudeau’s father, former prime minister Pierre Trudeau, during the October Crisis of 1970.

It saw troops sent to Quebec to restore order after the kidnappings by militant separatists of a British trade attache and a Quebec minister, Pierre Laporte, who was found strangled to death in the trunk of a car.

The “Freedom Convoy” started with Canadian truckers protesting against mandatory vaccines to cross the border between Canada and the United States.

But its demands now include an end to all Covid-19 health measures and, for many of the protesters, for the toppling of Trudeau’s Liberal government — only five months after he won re-election.

The truckers have found support among conservatives and vaccine mandate opponents across the globe, even as Covid-19 measures are being rolled back in many places.

In Paris on the weekend, police fired tear gas and issued hundreds of fines in an effort to break up convoys coming from across France.

The Netherlands, Switzerland and Austria have also seen copycat movements, and Belgian authorities said Monday they had intercepted 30 vehicles as police scrambled to stop a convoy of trucks.

Canadian police over the weekend cleared a blockade on the Ambassador Bridge, which handles an estimated 25 percent of trade with the United States, and had disrupted business in the world’s largest economy.

Monday morning in Ottawa, as a deep freeze rolled in, protesters remained defiant despite threats of jail and fines of up to Can$100,000 (US$80,000).

Leaving “is not in my plans,” Phil Rioux, behind the wheel of a large truck, told AFP.

“It’s by maintaining the pressure that we have a better chance of achieving our goal,” 29-year-old explained.

“There are other customs checkpoints that are blocked, more will be blocked elsewhere,” he added.

Earlier Ontario Premier Doug Ford announced the lifting of vaccine passport requirements by March 1 in the province — following in Alberta and Saskatchewan’s footsteps.

Ontario, Canada’s populous province, had reimposed at the end of December among the most restrictive health measures in the world.

“We’re going to get rid of the passports,” Ford told a news conference, explaining that the vast majority of people were vaccinated and that the peak of cases sparked by the Omicron variant had passed.

Meanwhile, Ottawa residents were growing more frustrated, saying the protest has made them prisoners in their own homes.

Most businesses downtown are also closed or have had almost no customers after officials warned residents to stay clear of the volatile protests.

“It’s a little quieter now, there are less honking but it’s annoying… (because) there’s no other way to get to work than by walking” past the demonstrations, said Haley, a young woman on her way to work who declined to give her last name.

Like thousands of counter-protesters who blocked more trucks from entering the downtown this weekend, she called for the prime minister to end the crisis.