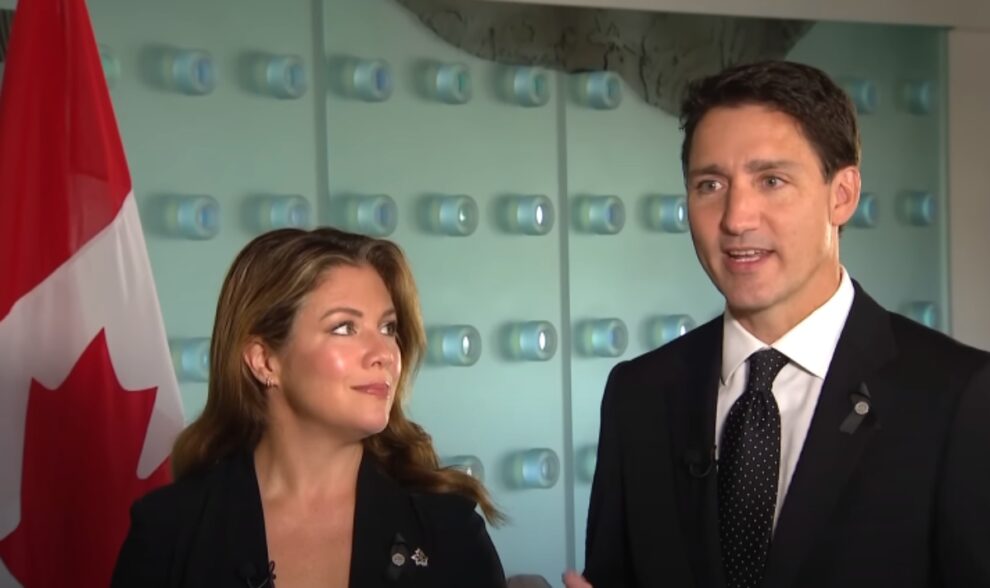 Canada announced Friday it will deny entry to more than 10,000 members of Iran’s “murderous” regime, including the Islamic Revolutionary Guard Corps that Ottawa blames for “heinous acts” against the Iranian people.

Prime Minister Justin Trudeau said he listed Iran under “the most powerful provision” of Canada’s immigration and refugee protection act, making “over 10,000 (IRGC) officers and senior members most responsible for this heinous state behavior inadmissible to Canada.”

“This is the strongest measure we have to go after states and state entities,” he said, adding it was previously applied only against regimes for war crimes or genocide.