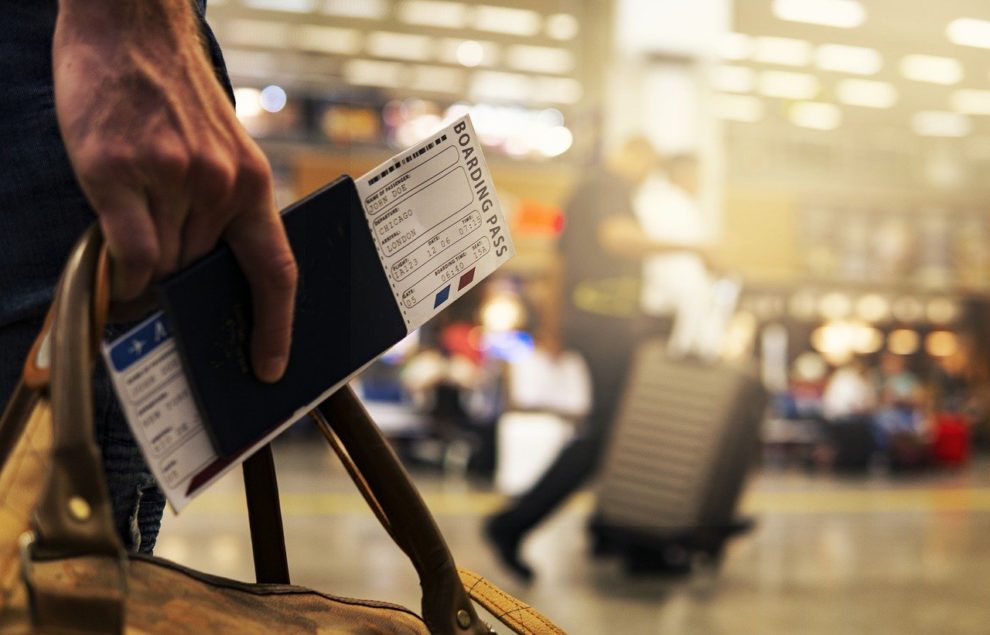 The premier of Ontario announced Monday that he will lift vaccine passport requirements in the Canadian province, the epicenter of protests against Covid-19 health measures for more than two weeks now.

“We’re going to get rid of the passports,” said Premier Doug Ford at a press conference, explaining that the vast majority of people were vaccinated and that the peak of cases sparked by the Omicron variant had passed.

The lifting of the health measures has been called for by demonstrators who have been occupying the nation’s capital Ottawa, located in Ontario, for more than two weeks.

Police on Sunday cleared protesters blocking the Ambassador Bridge between Windsor, Ontario and the US city of Detroit — a key trade link.

Protesters, however, continue to clog crossings in Alberta and Manitoba with trucks and farm equipment.

According to public broadcaster CBC, Prime Minister Justin Trudeau is set to invoke the Emergencies Act to give the government extra powers in a national crisis.

He was to update provincial premiers and his Liberal cabinet in meetings in the morning.

The easing of Ontario health measures is to start February 17, with the removal of “all capacity limits except for sporting events concert venues and theatres, which will be capped at 50 percent, some higher risks settings will also be capped at 25 percent,” Ford said.

The vaccine passport itself will be removed by March 1.

“Given how well Ontario has done in the Omicron wave, we are able to fast track our reopening plan,” Ford added, noting a downward trend in Covid hospitalizations.

Ontario is Canada’s populous province and — like other jurisdictions — had reimposed at the end of December among the most restrictive health measures in the world.