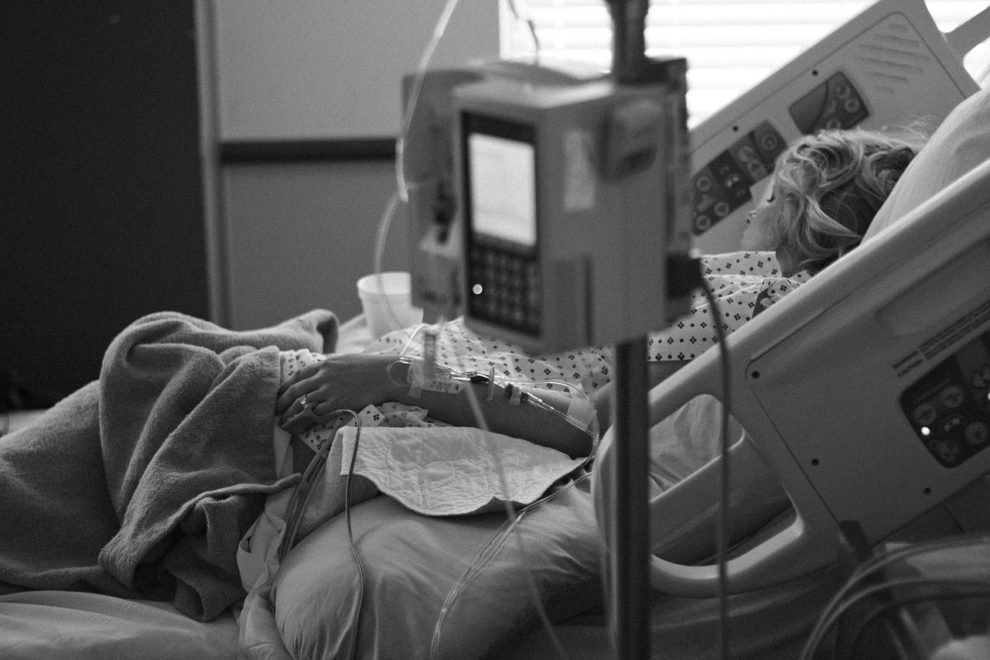 According to the Centers for Disease Control and Prevention (CDC), a drug-resistant “superbug” fungus ‘Candida auris’ is rapidly spreading in the US states of Texas and Washington.

C auris, which preys on people with compromised immune systems, was discovered in 2009. It has caused at least 587 illnesses in the United States since 2013.

According to evidence, the new cases involved person-to-person transmission, a first for the United States, according to the CDC.

While the agency discovered no epidemiologic links between the Texas and DC clusters, 30-day mortality in both outbreaks was 30%. The relative contribution of C auris, however, remained unknown, according to the agency.

101 cases of C auris were discovered in Washington, DC between January and April 2021. At a long-term care facility, three of these were isolated as being resistant to all three major classes of antifungal medications.

“These two simultaneous, independent clusters provide the first evidence suggesting that C auris strains might have been transmitted in US health care settings,” CDC’s Meghan Lyman, author of the report, said in a statement.

“Clinicians should consider early antifungal susceptibility testing in patients with C auris infection, especially in those with treatment failure. Data are lacking about the most appropriate therapy for anti-fungal resistant infections,” Lyman said.