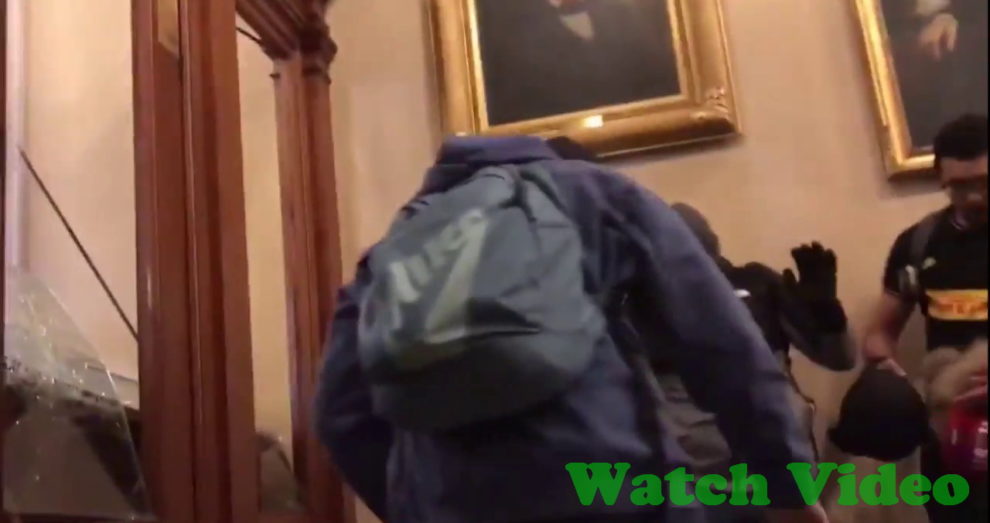 According to a department memo obtained by NBC News, the Capitol Police officer who shot Ashli Babbitt outside a door of the United States Capitol has been exonerated following an internal investigation.

On Jan. 6, the officer, whose name has not been released, opened fire on Babbitt as she and a mob of other Trump supporters attempted to force their way into the Capitol.

The incident was captured on video as Babbitt stood in front of a crowd of rioters attempting to enter a door leading to where members of Congress were being evacuated on the House side of the building.

Following the officer’s exoneration for use of force, the commander of the Capitol Police’s Office of Personal Responsibility issued a memo stating that “no further action will be taken in this matter,” reports NBC News.

Babbitt, a 35-year-old Air Force veteran and owner of a San Diego pool supply store, grew more fervent in her support for then-President Donald Trump with each passing day.

A lawyer acting for the Babbitt family, Terry Roberts, alleged she was “ambushed” by the officer, and that the officer had failed to issue a warning prior to firing the shot.