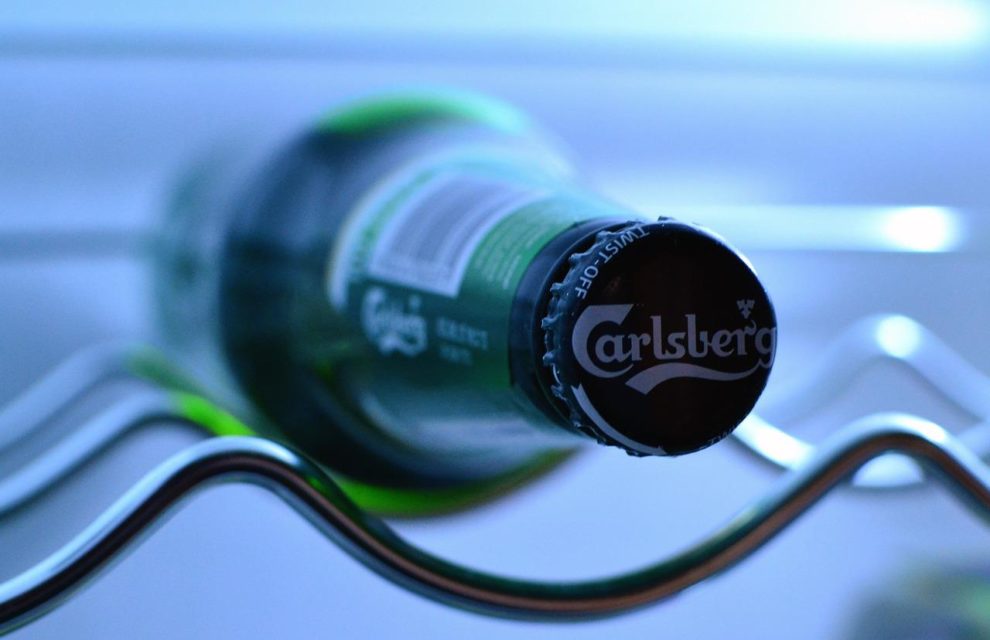 Carlsberg reported a loss for the first half of the year on Wednesday as the Danish brewer’s decision to exit Russia hit its bottom line despite surging sales.

Russia accounted for nine percent of Carlsberg’s profits last year, but the group decided to sell its operations there, joining a foreign business exodus following Moscow’s invasion of Ukraine and Western sanctions against the country.

The group booked losses totalling 5.3 billion kronor ($721 million) in the first six months of the year.

But the company reported a 23 percent increase in revenue to 35.4 million kronor over the same period, pushed up by its Carlsberg and Tuborg brands.

Despite the loss, Carlsberg CEO Cees’t Hart said the group’s half-year results were now “well ahead” of pre-pandemic levels.

“We’re very satisfied with the strong set of results for the first half year in light of the severe challenges stemming from the war in Ukraine, rising commodity prices and energy costs, and the pandemic,” Hart said in a statement.

But he warned that “global uncertainty remains high”, with rising costs posing a challenge in coming quarters as inflation soars worldwide.