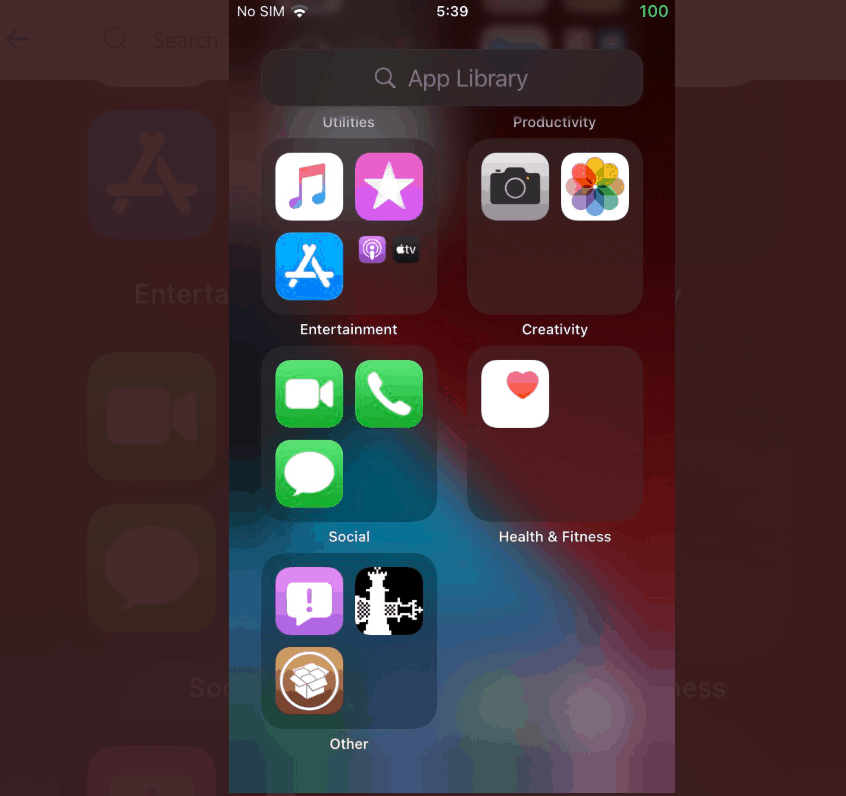 Apple unveiled the iOS 14 alongside new OS versions for Mac, iPad, and Apple Watch during a WWDC keynote address on June 22. The tech giant has rolled out the first iOS 14 beta to developers, and will release the first public beta soon. The Worldwide Developers Conference (WWDC) is still underway, where Apple is virtually showing off the new features to developers. Even before the WWDC concluded, the Checkra1n team has teased a functioning iOS 14 jailbreak.

Dany Lisiansky, a member of the Checkra1n team, took to Twitter to share the screenshot of Checkra1n running on the first developer beta of iOS 14. Apple has been trying to patch as many exploits as possible to put an end to jailbreaking. But folks like Dany Lisiansky find a way to break into Apple’s walled garden. 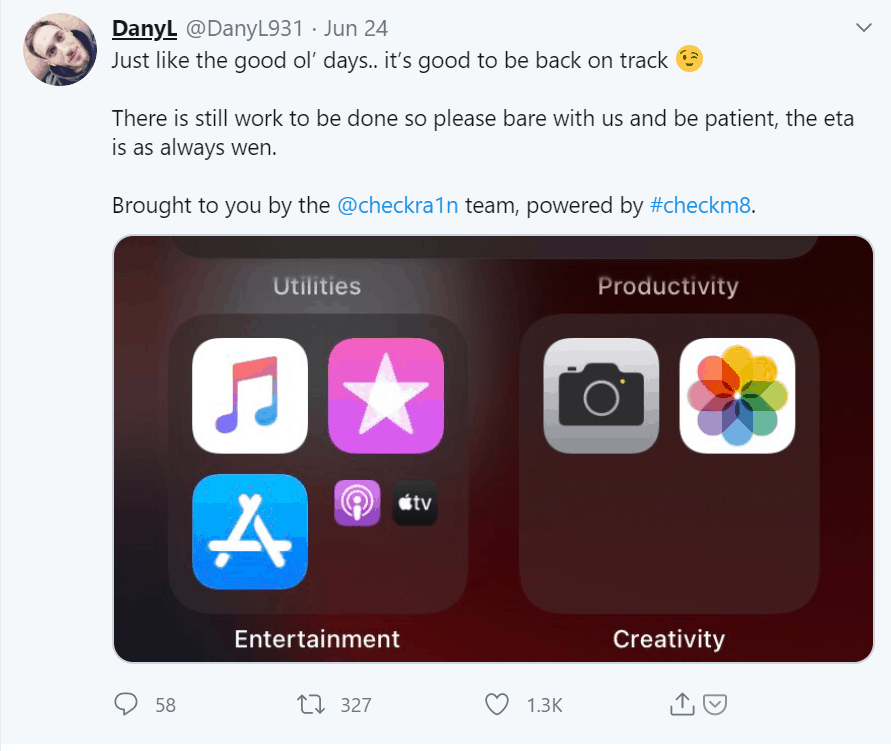 Dany’s tweet has given the jailbreak community a new hope that jailbreaking the public build of iOS 14 won’t be impossible. He shared a screenshot of an iPhone running iOS 14 beta 1. A folder named ‘Other’ has the Checkra1n and Cydia apps. The tweet ends with ‘powered by #checkm8.” Soon after, his colleague Sam Bingner also shared a screenshot of Cydia running on an iPhone X with iOS 14 beta.

Let’s not get ahead of ourselves

Checkra1n is a hardware-based jailbreak, meaning Apple can’t fix it via a software update. So, it’s more reliable than the software-based jailbreak tools. It works on devices running as old as the A9 chipset. So, a wide range of devices will be supported, if the jailbreak is ever put in the public domain. But that’s a big IF. A lot could happen between now and September-October when Apple is expected to release the iOS 14 to the public.

iOS 14 is still a few months away. If you want to jailbreak your iPhone running iOS 13.5.1 through iOS 13.5, here’s the step-by-step process to do it. But remember that jailbreaking removes Apple’s security layers, putting your device at the risk of hacking and malware attacks. It also voids any warranties.

The iOS 14 is jam-packed with some cool features. It gets a redesigned Home screen to support widgets and lets you rearrange apps to your liking. There is a new App Library. In Messages, you can now pin important conversations to the top. The Messages allows you to respond to specific messages in a group conversation. There is also the @mention feature in Messages.