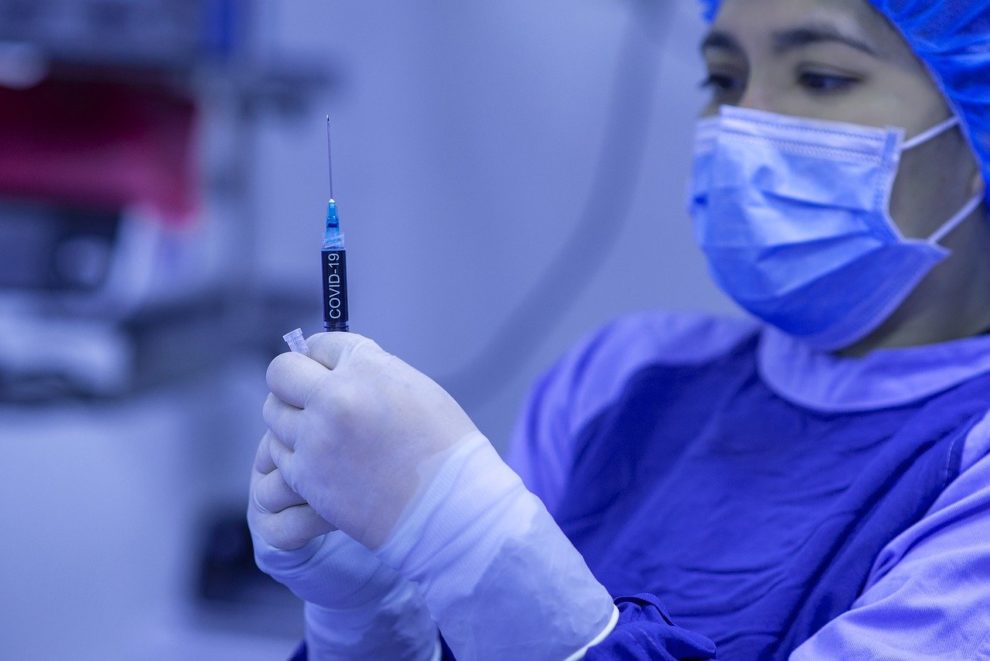 The mayor’s feud with the Chicago police union continues, with the city sending out emails and memos as the city’s vaccine mandate enters its first full week of implementation.

On October 15, Chicago Police Union President John Catanzara urged officers to disregard the city’s deadline for reporting their vaccine status. Catanzara predicted that if the city tries to punish officers for not complying, only half of them will show up to patrol city streets.

Since Friday’s deadline for all city workers to report their vaccination status to the city, at least two memos have been sent out, but Police Union President Catanzara claims thousands of officers are still refusing to do so, CBS Chicago reported Monday.

“The unofficial number we have is about over 3,200; so about of third of the department,” Catanzara said.

Catanzara has claimed that the mandate is unconstitutional because the city did not negotiate terms with the union.

He stated that officers who continue to refuse to report their vaccination status will be summoned by supervisors on Monday and asked to comply with the mandate once more.

Since Friday, two memos have been distributed, according to CBS Chicago.

The Chicago Police Department issued a warning in a memo to officers on Sunday about the consequences of disobeying the city’s vaccine mandate, stating that those who do not follow the guidelines risk “separation” from the department.

According to NBC 5, the internal notice warns that those who do not comply with the vaccine policy will be investigated and may face penalties.

EU Approves Smallpox Vaccine For Use Against Monkeypox