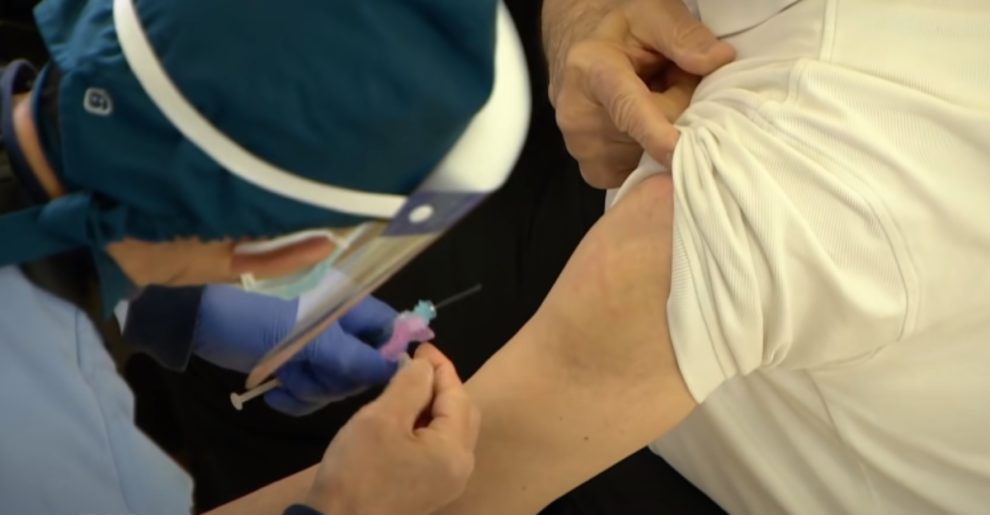 New case numbers had been stable until the appearance of the Omicron variant saw them soar — as it has in many other countries around the world.

Chile’s vaccination process has been hugely successful, with 87 percent of the population over three fully immunized and almost 67 percent having also had a booster jab.

But Pinera said experience had shown that the effectiveness of vaccines and boosters diminish over time and with the apparition of new variants.

People over the age of 12 with weakened immune systems will start receiving the fourth dose from Monday with all people over 55 eligible from February 7, as long as their last dose was at least six months ago.

Pinera said the last time the country had as many new cases — on July 8, 2021 — there were 2,167 people requiring help breathing in hospital compared to just 404 this time around.

There were also more than six times as many deaths (186) that day in July.