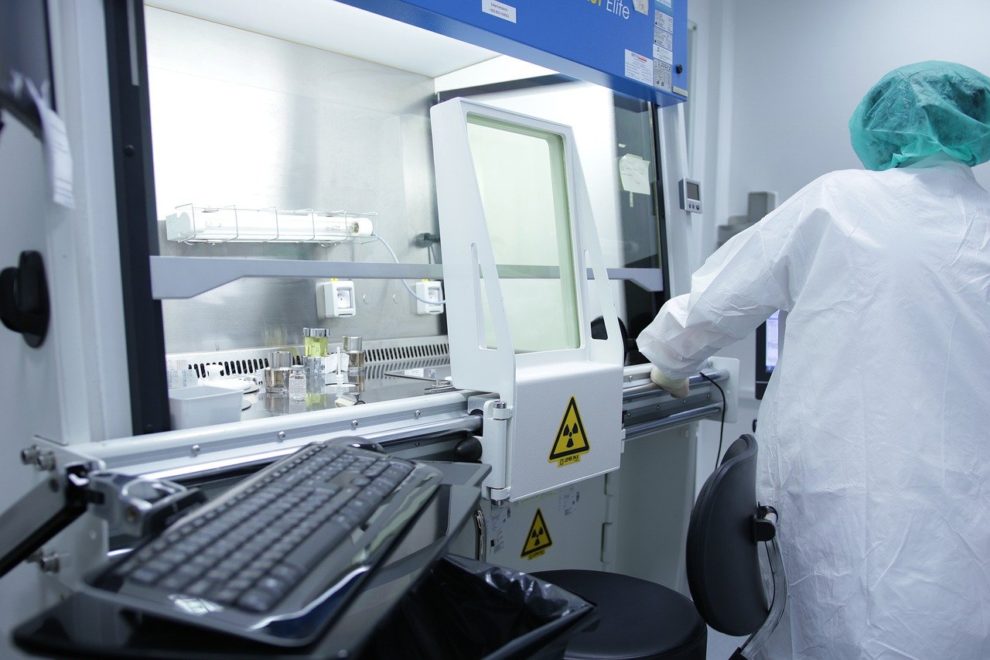 The Chief of the Lancet Covid-19 Commission has denied Chinese government claims that he is being pressured by the US government to support the Wuhan lab-leak theory, according to media reports on Tuesday.

There is “no outside interference whatsoever”, The South China Morning Post quoted Jeffrey Sachs, a professor of economics at Columbia University in New York.

Sachs is also the chair of an interdisciplinary initiative to find solutions to the pandemic, which is supported by the medical journal The Lancet.

His comment follows an accusation by Chinese Foreign Ministry spokesman Wang Wenbin on Monday that “some international scientists on Covid-19 origin studies, including US members of the Lancet Covid-19 Commission, were threatened, cyber attacked and forced by some US politicians to give up the widely proven natural origins hypothesis and turn to the lab-leak theory”, The Global Times reported.

Wenbin said that the US “is actually engaging in political manipulation”. However, Sachs has denied the claim.

“There is no outside pressure of any kind in the work of the Lancet Covid-19 Commission. There is of course internal debate and discussion, but no outside interference whatsoever,” Sachs told the South China Morning Post.

He also stated that his views are consistent with what is being discussed in the scientific community about probes into the origins of Covid-19.

“I am of the view that a natural spillover event and a research-related event are both worthy of independent and objective investigation,” he said.

The theory that coronavirus may have leaked from the Wuhan Institute of Virology, which was previously dismissed as a conspiracy theory, has gained new traction. Governments and the scientific community all over the world have called for a new investigation.

US President Joe Biden has also recently directed the scientific community to redouble its efforts to investigate how the virus emerged, including the lab accident theory.

China has, however, dismissed the Wuhan lab-leak theory as “extremely impossible” and has accused the US of “political manipulation”.