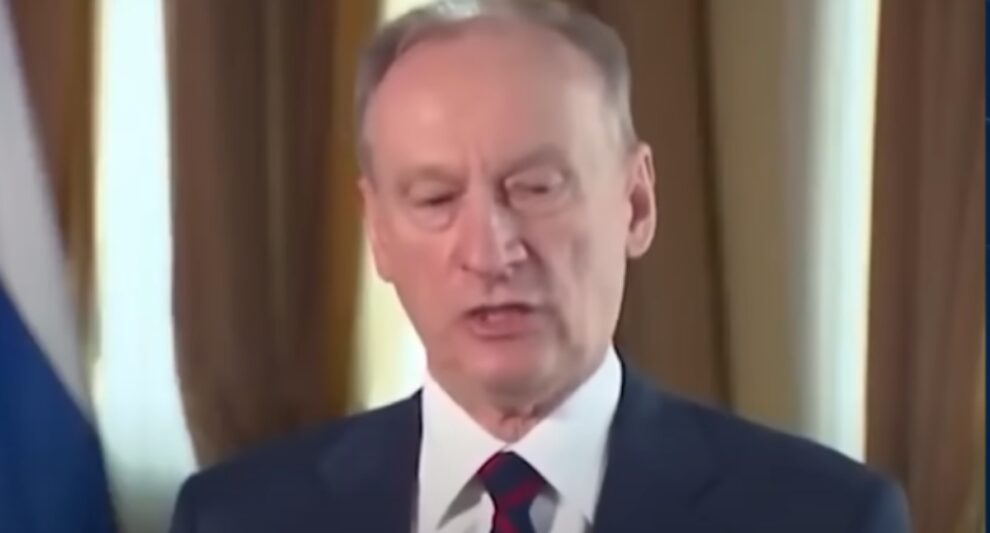 Nikolai Patrushev, Secretary of the Russian Federation’s Security Council, will visit China from September 18 to 19 for the 17th round of China-Russia strategic security consultations and the seventh meeting of the China-Russia law-enforcement and security cooperation mechanism, Foreign Ministry Spokesperson Mao Ning announced on Sunday.