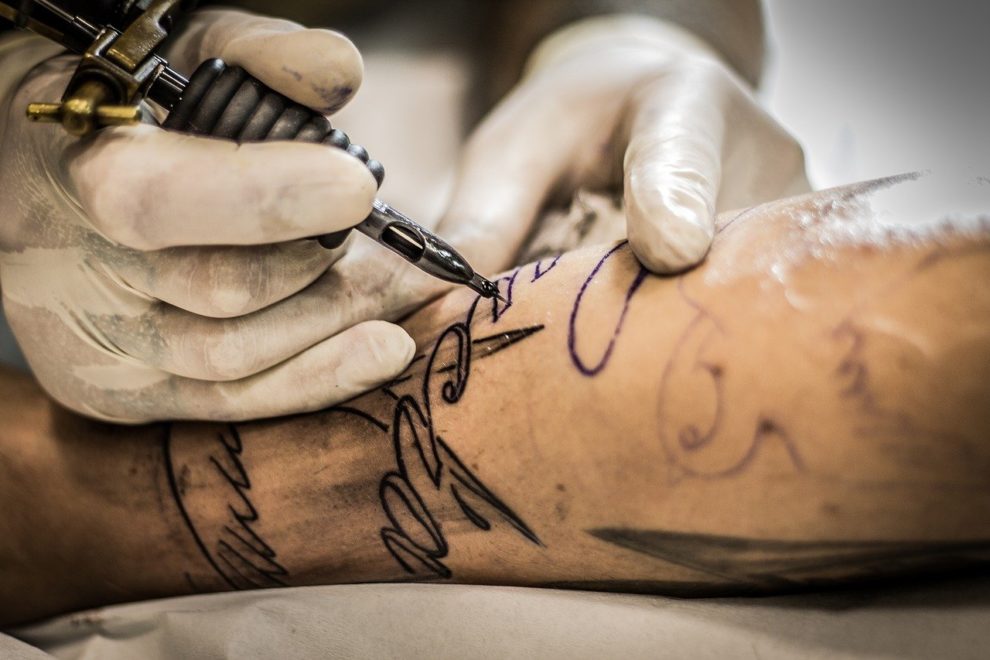 Following a new order prohibiting body art, Chinese footballers will have to undergo the painful process of having tattoos removed or risk being excluded from the national team, according to the Daily Mail.

The General Administration of Sport (GAS) has gone one step further than it did in 2018, when players were required to cover up tattoos in order to play.

According to the report, GAS has outlawed tattoos entirely and wants any player with pre-existing tattoos to have them removed in order to’set a good example’ for Chinese society.

“The national team and the U-23 national team athletes are strictly prohibited from having new tattoos, and those who already have tattoos are advised to remove them themselves,” the GAS statement said.

“If there are special circumstances agreed by the team, (players) must cover up the tattoos during training and matches,” it added.

China has previously intervened in the appearance of its players, with a women’s football match in 2018 called off after players were told they could not play with dyed hair, according to the report.

Tattoos were once frowned upon in China, but their popularity has grown among young adults, including many football players.

Zhang Linpeng of Guangzhou FC is one such player whose extensive ink work is well known throughout Chinese football.

However, the new rules appear to be problematic for younger players, with any new tattoos likely to result in expulsion from the national team, according to the report.