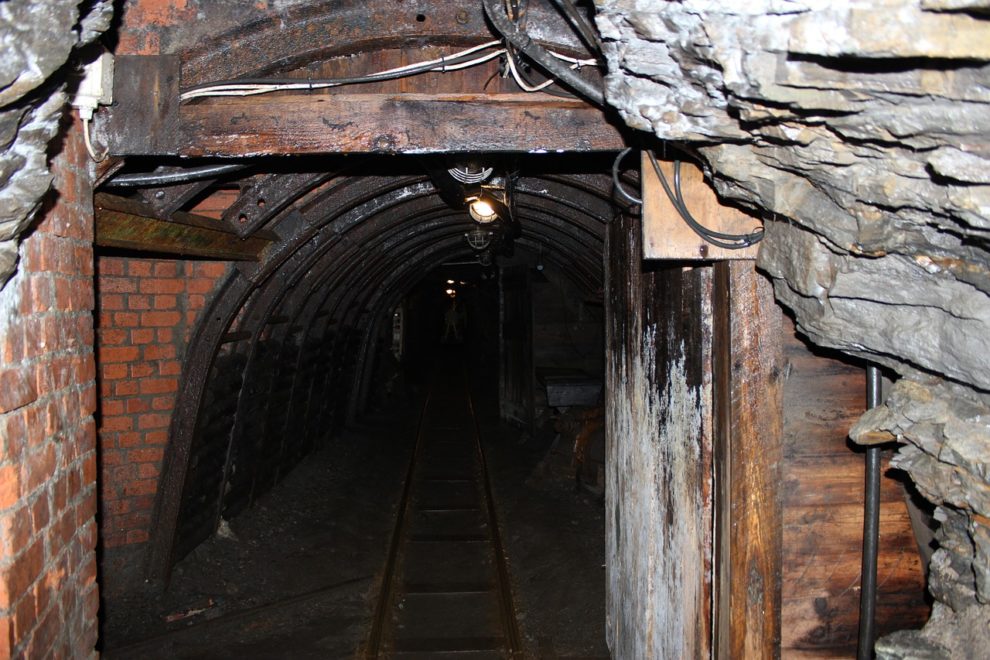 According to the Daily Mail, China has increased its daily coal production by more than one million tonnes per day, easing its energy shortage as world leaders gather in Britain for climate talks billed as one of the last chances to avert catastrophic global warming.

However, in a blow to the COP26 summit, China’s President Xi Jinping will not even give a “virtual” speech in Glasgow, instead submitting a written statement, according to the report.

However, the crisis is now winding down, thanks to an increase in domestic coal output, according to a late Monday statement from China’s top economic planning body, according to the report.

According to China’s National Development and Reform Commission, average daily coal production has risen to more than 11.5 million tonnes since the middle of October, an increase of 1.1 million tonnes from the end of September.

The increase in output comes as world leaders – but not Jinping – gather in Glasgow for the COP26 talks to secure more ambitious global greenhouse gas emissions targets.

Xi, whose country is the world’s largest emitter of greenhouse gases, has instead submitted a written statement to the summit, according to the report.

According to RFA, North Korean companies are smuggling the fuel in small ships and offloading it at sea, despite a 2017 UN ban on North Korean coal exports intended to limit North Korea’s source of funds for its nuclear weapons programme.

The coal-smuggling trading companies are run by powerful North Korean government organisations, according to RFA, which cited a trade official from North Pyongang.