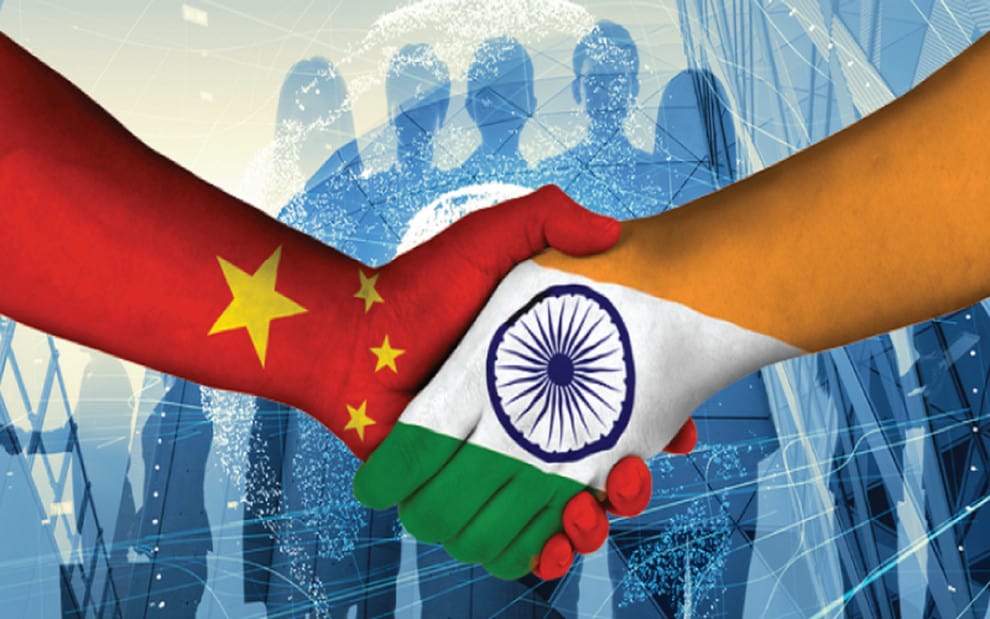 China and India (Disengagement) decided to pull back their forces 1,5 kilometers from the Line of Actual Control (LAC) on Monday following last month’s lethal non-armed clash in the Galwan Valley. This move is being misportrayed by some Indian media as a “Chinese retreat” when in reality it’s anything but since both countries are simultaneously disengaging their forces instead of this just being a unilateral Chinese move like they’re inaccurately making it seem. That narrative observation is the first lesson to be learned from this development.

The Indian population has been indoctrinated with jingoistic propaganda (yes, literal propaganda as in fake news and deliberately misleading “reports” for “perception management” purposes) since Modi’s election in 2014. The domestic perception situation has gotten so out of control since then that the Indian government can’t possibly acknowledge actual facts anymore lest they provoke the population into rioting for hyper-nationalist reasons. This explains why the mutual disengagement between China and India is being misportrayed as a unilateral one.

A lot of this has to do with the completely false notion that India is a “superpower“, a claim that’s objectively ridiculous by any standard but which is surprisingly believed by many of its own people after years of brainwashing. With this false view of their country in mind, there’s no way that they’d accept their government withdrawing from 1,5 kilometers of territory that they’ve consistently claimed as their own, especially not after fake news circulated throughout the country that Chinese casualties were 5x more than India’s last month.

Nevertheless, it’s inevitable that the facts will eventually trickle down to the masses and they’ll discover the truth sooner or later, hence why Prime Minister Modi made his highly publicized trip to the disputed frontier last week. This took place against the backdrop of what’s now revealed to have been the successful discussions between both China and India over the mutual disengagement decision, meaning that this move was simply for “perception management” purposes in order to craft the narrative that China “backed down” because of him.

That’s not what happened, but it can conveniently allow India’s propagandists to claim that their country pulled back its own troops in order to help China “save face” despite that actually being China’s motivation vis-a-vis its Indian interlocutors’ jingoistic population. China established firm control over the disputed Galwan Valley after last month’s incident, but pulling back for the sake of de-escalation following India’s decision to do the same was meant to cushion the domestic “soft power” blow to Modi’s BJP.

The Chinese have millennia of diplomatic experience and appear to believe that this was a necessary move in order to slow the pace of India’s pro-American pivot since it seems almost impossible to reverse. There’s little doubt that India will continue to make piecemeal progress on its grand strategic goal of economically “decoupling” from China, but even its most hyper-nationalist strategists know that this can’t be accomplished right away like the jingoistic mobs falsely expected. It, therefore, makes sense for this to be a gradual process.

The Indian government would have been under immense grassroots pressure to do this as swiftly as possible had it not been for China agreeing to Monday’s mutual disengagement with India in order to help it “save face” and thus slow this process down in order to make it more manageable for both sides. The struggling Indian economy simply couldn’t survive the systemic shock of immediately cutting itself off from Chinese trade and investments, which would also have harmed the Chinese one as well even if not to anywhere near the same extent.

In other words, the mutual disengagement decision of China and India represents the onset of a cold peace (however short-lived) in the New Cold War between China and India that the author accurately predicted in his summer 2017 analytical series on this topic. China accepts that India already made its geopolitical choice to become the US’ proxy in “containing” the People’s Republic, but it would prefer for their seemingly inevitable “decoupling” to be as manageable as possible, hence why it’s helping its rival “save face” by mutually disengaging for now.