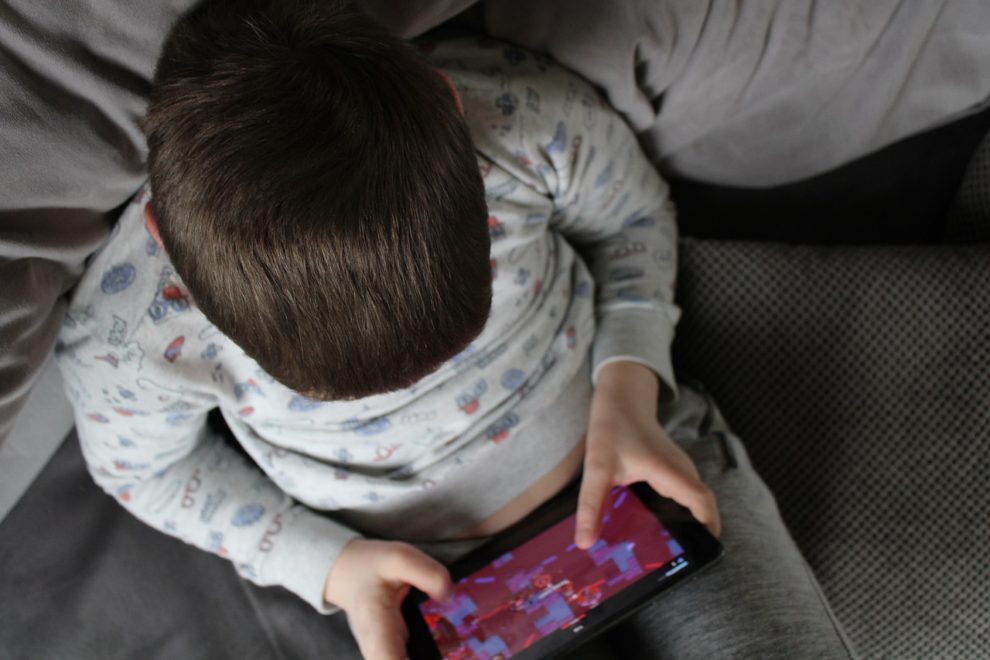 China has banned under-18s from playing video games for more than 3 hours per week, citing a need for strict social intervention to curb a growing addiction.

Every week, millions of Chinese minors become addicted to playing hours of online games. The Chinese government is finally doing something about it. China’s National Press and Publication Administration announced on Monday that children and teenagers under the age of 18 will be limited to 3 hours per week of online video game play in China.

According to a translated notice about the new rules published on Monday, minors under the age of 18 in China will be allowed to play video games for one hour per day between 8 p.m. and 9 p.m. on Fridays through Sundays and legal holidays.

According to the agency, the new rules will protect children’s physical and mental health. The new rules will apply to companies that provide online gaming services to minors, limiting their ability to serve those users outside of specific hours. Under the previous 2019 rules, under-18s could play for 1.5 hours per day on most days.

According to Daniel Ahmad, a senior analyst at market research firm Niko Partners, the new policy is “extremely restrictive,” and existing rules limit minors to 1.5 hours of gaming per day. He added that the policy, which is set to go into effect on September 1, will be enforced at the account level by utilising existing requirements for real-name registration and China’s current anti-addiction system.

“For reference, there are around 110 million minors in China that play video games today,” Ahmad stated this on Twitter. However, it is worth noting that the regulation only applies to online games, and Ahmad also claims that, while 110 million players is a large number, Chinese publisher Tencent claims that they account for only about 2.6 percent of total player spend.

“However, we do not expect the decline in spend to have a significant material impact on the bottom line of game companies given limits on time and spending have already been in place for minors for the past two years. Therefore, we expect a softer impact on overall growth rates as spending among minors was already low.”

Explaining the reasons for the new rule, the agency said: “The notice proposes that it is necessary to actively guide the co-management and co-governance of families, schools and other social sectors, perform the guardianship responsibilities of minors in accordance with the law, and create a good environment for the healthy growth of minors.”