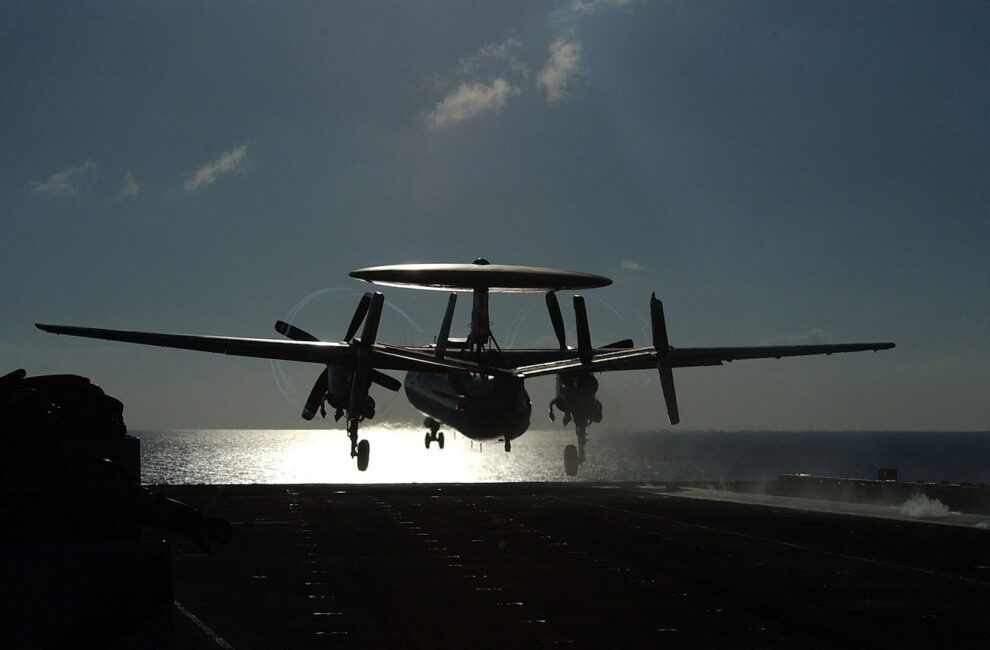 Beijing and Manila on Wednesday vowed to resolve maritime disagreements through consultation, during a visit by Philippine President Ferdinand Marcos to the Chinese capital amid heightened tensions over the hotly disputed South China Sea.

China and the Philippines are at odds over the South China Sea, with Beijing claiming sovereignty over almost the entire area despite an international court ruling that its claims have no legal basis.

The Philippines, Vietnam, Malaysia and Brunei have overlapping claims to parts of the sea, and Manila ordered its military last month to boost its presence in the contested waters after a report that China had started reclaiming several unoccupied land features around the Spratly Islands.

Marcos has insisted he will not let China trample on the Philippines’ maritime rights in the area, and said before arriving in Beijing that he hoped to address “political security issues of a bilateral and regional nature”.

Xi on Wednesday told Marcos that China wished to “contribute more positive energy to regional peace and stability” and “promote cooperation on oil and gas development in non-disputed areas,” according to CCTV.

The two sides also discussed working together in fields including agriculture and medicine, CCTV reported, and signed a host of agreements for cooperation in infrastructure, fisheries, tourism and other areas.

The Philippine government said last week both sides would sign a communication agreement to “avoid miscalculation and miscommunication in the West Philippine Sea”, referring to the part of the South China Sea that it claims.

CCTV did not specify if this agreement was among those inked by the leaders on Wednesday.

Manila considers it “of primary importance to… strengthen the relationship between China and the Philippines“, Marcos said in a meeting earlier on Wednesday with top Chinese legislator Li Zhanshu.