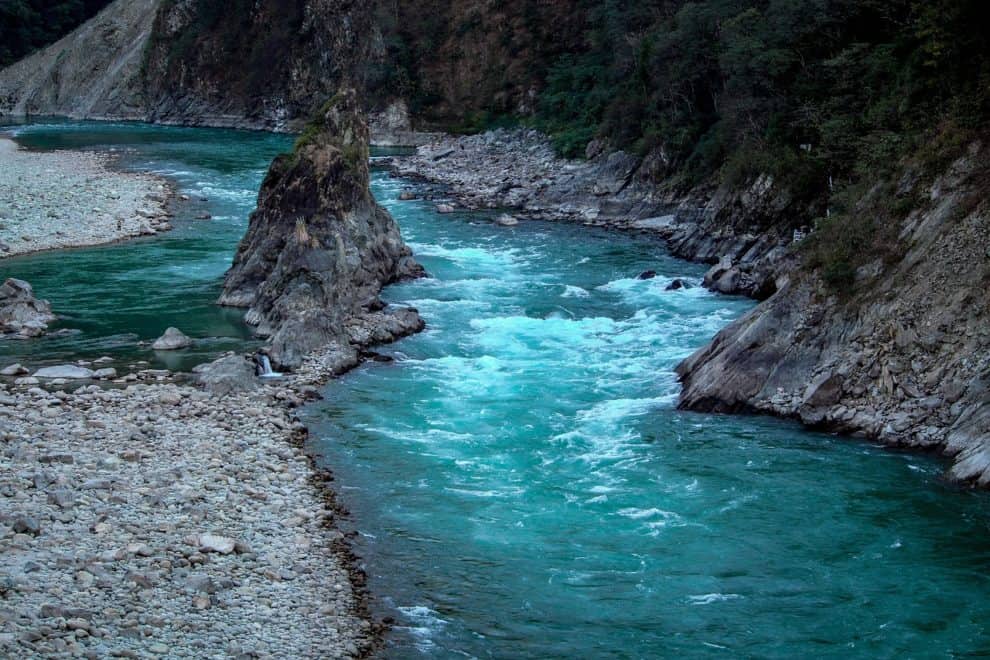 The latest development on the India-China conflict surfaced from Arunachal Pradesh. India says China’s People’s Liberation Army has kidnapped 5 people near the disputed border in the Himalayas, in the region of Arunachal Pradesh.

The abduction occurred in Arunachal Pradesh

Kiren Rijiju, India’s Minister for Minority Affairs and also the member of parliament for the northeastern border state of Arunachal Pradesh has tweeted that a hotline message has been delivered to the Chinese army. Harsh Wardhan Pande, the Lieutenant Colonel and spokesman for India’s defense forces said, “We spoke with them on the hotline and told them that it’s suspected that some people have crossed across to your side and we will be grateful if you could hand them over back, as per what we do normally.” This statement is laced with diplomatic courtesy. It seems that India has softened its claim on China for kidnapping 5 people.

China has been made aware of the alleged abduction. Since the tensions and clashes on border arose, both sides have since stepped up monitoring their largely unsettled 3,488km (2,167-mile) border. Despite the ongoing peace talks, skirmishes and hostility continues on the border. It was reported in The Arunachal Times on Saturday that the men were allegedly kidnapped when they were hunting. It was not immediately clear when they might have gone missing. Moreover, some analysts feel that the five persons might have accidentally crossed the border.

China responds to India on news of 5 people being kidnapped

China has responded to the allegation by stating that it has never recognized the state of Arunachal Pradesh as an Indian territory. Moreover, Zhao Lijian, the Chinese Foreign Ministry spokesperson said they do not have any knowledge of the missing Indian persons in the region.

Tensions have reached an all-time high on the demarcated border as all efforts to establish peace continue to fail. The onset of increased hostility is the byproduct of the bloody clash that took place between Indian and Chinese troops in June. Indian troops have repeatedly accused the Chinese military of attempting to alter the status quo on Ladakh.

The clash in June claimed the lives of at least 20 Indian soldiers, this makes it one of the deadliest conflicts with India in the past 40 years. The clash resulted in meetings and peace talks between Chinese military personnel and Indian military officials, both sides have urged for peace but the tensions continue to grow. The demarcated border has no explicit lines dividing the territories of two superpowers, this often results in clashes and skirmishes.