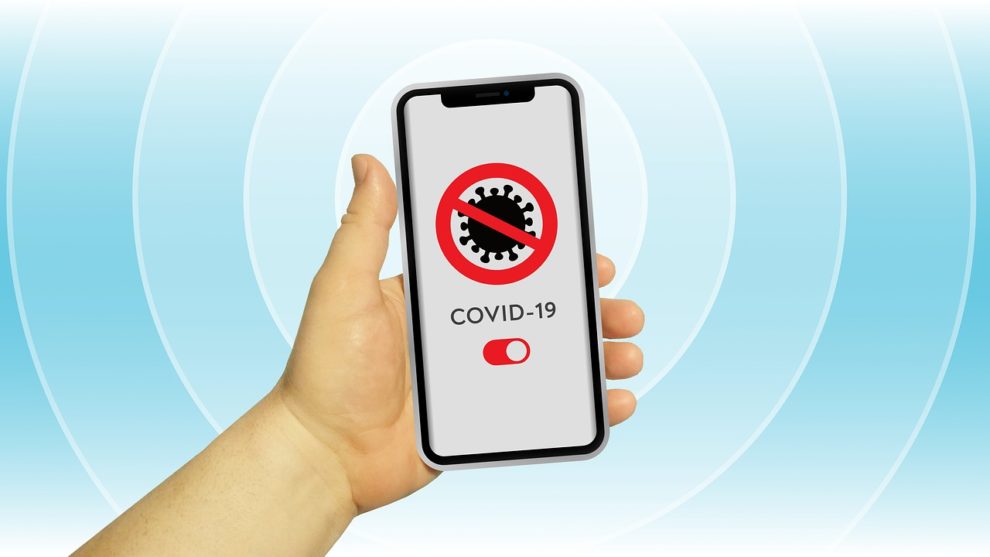 China said Monday it would retire an app used to track travel to areas with Covid-19 cases, a milestone in the country’s rapid turn away from its zero-tolerance coronavirus strategy.

Beijing has effectively thrown in the towel on zero-Covid, last week announcing an end to large-scale lockdowns, mandatory quarantine in central facilities, and a broad relaxation of testing measures.

And the central government is now beginning to unwind years of hardline policymaking, with the state-run “Communications Itinerary Card”, which tracks whether someone has been to a high-risk area based on their phone signal, to go offline at 12 am Tuesday.

The “Itinerary Card” was a central part of China’s zero-Covid policy, with millions of people required to key in their phone numbers to produce its signature green arrow to travel between provinces or enter events and some public places.

First rolled out in 2020 with a four-tier system that assigned different colours depending on users’ predicted level of Covid exposure, it was tweaked multiple times before a final change this year shortened the tracking period from 14 to seven days.

It is only one of a panoply of tracking apps that have governed everyday life in China throughout the pandemic, with most people still using local “health codes” run by their city or province to enter shops and offices.

The changes have been introduced despite a top health expert warning of a surge in Omicron cases that could tear through the country where millions of elderly are still unvaccinated.

But social media users nevertheless hailed the Itinerary Card’s retirement, noting the symbolism of the central government shutting down its main tracking app.

Many posted screenshots of their “last” logins.

“Bye bye, this announces the end of an era, and also welcomes a brand new one,” one person wrote on the Twitter-like Weibo platform.

Others asked what would become of the mountains of data collected by the app.

“The Itinerary Card and other similar products mean vast amounts of personal information and private data,” wrote one Weibo user.

“I hope there will be mechanisms and measures to log out and delete this.”

“All the government actually loses by deleting those apps is a fast-track method of keeping certain people at home based on a public safety rationale,” she wrote on Twitter.

“As Covid controls disappear, the rationale disappears, and the benefits of removal outweigh the perks of keeping it,” she added.

But that return to normalcy means the country now faces a surge of cases it is ill-prepared to handle, with millions of elderly still not fully vaccinated and underfunded hospitals lacking the capacity to take on huge numbers of patients.

The country has one intensive care unit bed for 10,000 people, Jiao Yahui, director of the Department of Medical Affairs at the National Health Commission, warned last week.

The easing of Covid restrictions has also released pent-up demand for domestic travel, with state broadcaster CCTV saying Monday that flights from Beijing’s two main airports were expected to soon return to 70 percent of 2019 levels.

China reported 8,626 domestic Covid cases Monday, but with testing no longer mandatory for much of the population the numbers are believed to be much higher.