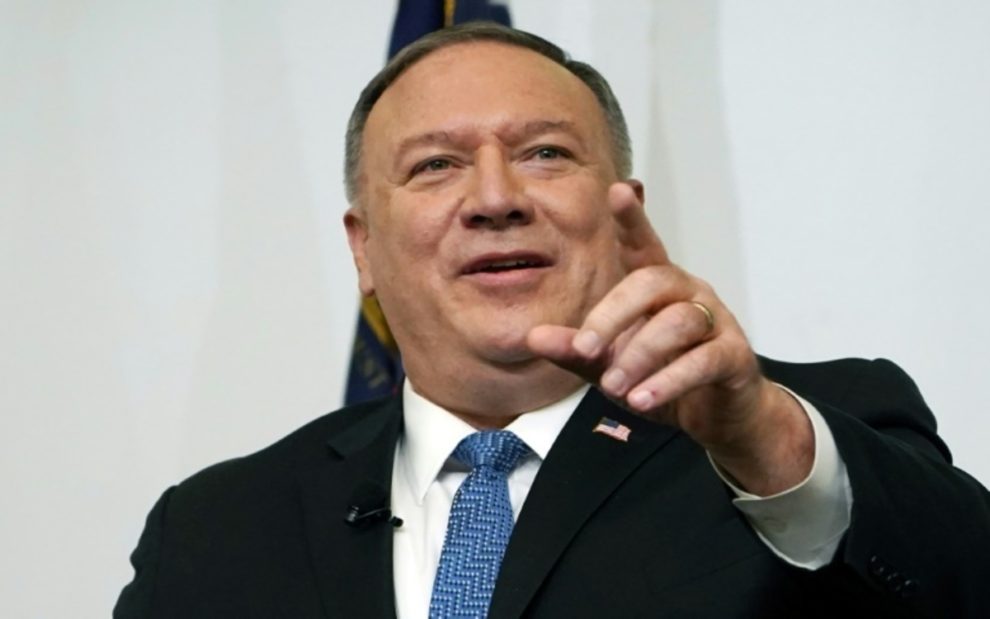 According to the press release by China, the individuals on China’s sanction list are not allowed to enter Hong Kong and Macao of China. Their families are also barred from entering the Chinese territory.

According to the Chinese Foreign Ministry, individuals on the sanction list won’t be allowed to do business with China.

China announced the action within a few minutes of the officials’ departure from the US government, and within a day after the Donald Trump administration sanctioned Beijing for “genocide” of the Uighur minority.

Press Release: Foreign Ministry of China Announce Sanctions on Pompeo and Others

Over the past few years, some anti-China politicians in the United States, out of their selfish political interests and prejudice and hatred against China and showing no regard for the interests of the Chinese and American people, have planned, promoted and executed a series of crazy moves which have gravely interfered in China’s internal affairs, undermined China’s interests, offended the Chinese people, and seriously disrupted China-U.S. relations.

These individuals and their immediate family members are prohibited from entering the mainland, Hong Kong and Macao of China. They and companies and institutions associated with them are also restricted from doing business with China.