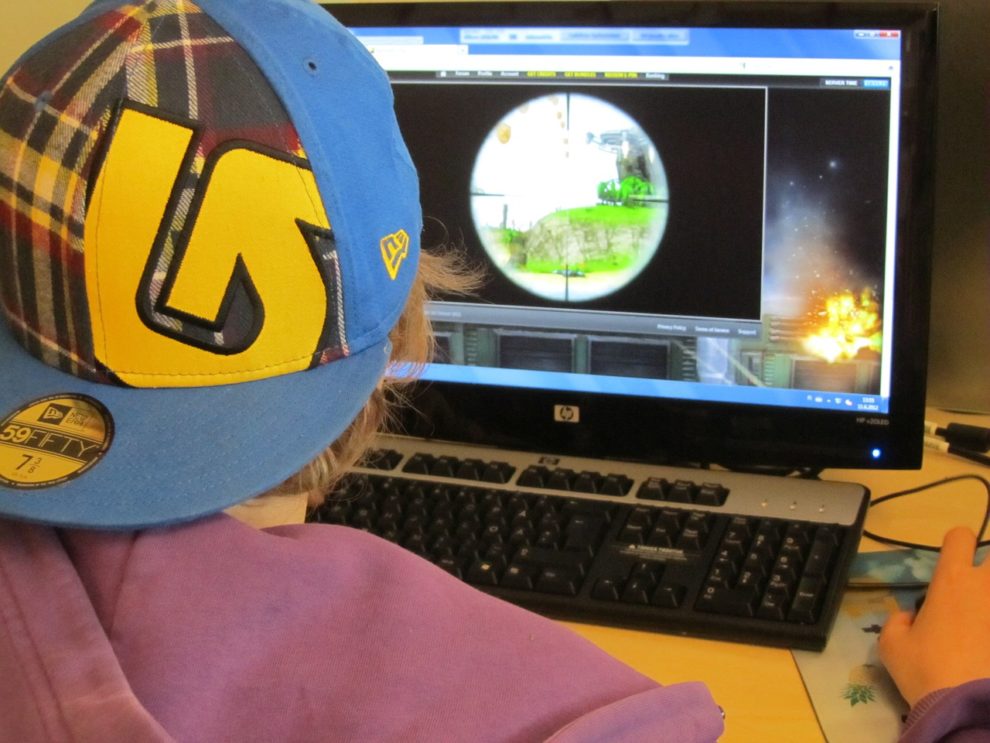 According to the South China Morning Post, which cited people with knowledge of the situation, China has temporarily suspended approval for all new online games in an effort to curb gaming addiction among young people.

The decision was revealed during a meeting between Chinese authorities and industry titans Tencent Holdings and NetEase, according to the report, which added that it was unclear how long the suspension would last.

“Another person, who was also briefed on the discussion, said new game approvals would be on hold “for a while” because the priority was to “cut the number of new games” and “reduce gaming addiction” in the country,” the SCMP stated in the report.

According to the SCMP sources, it is unclear when the current slowdown in new game approvals will be lifted.

China banned under-18s from playing video games for more than three hours per week in August, citing the need to combat a growing addiction to what it once referred to as “spiritual opium.”