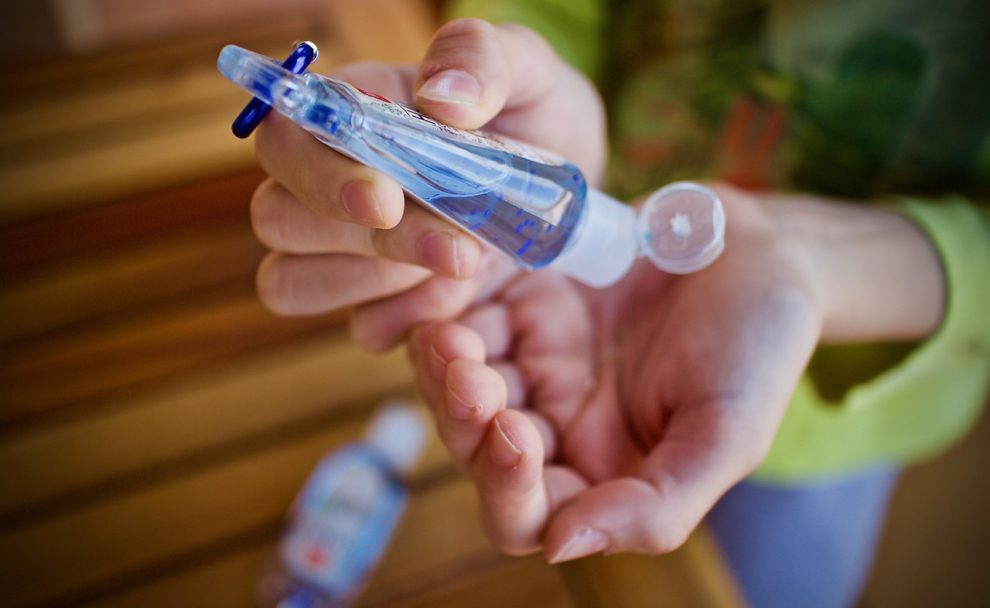 National Health Commission of China has warned of a potential “twindemic” this winter, emphasising influenza prevention, as flu activity in the southern provinces has increased since September, with the flu season approaching and the risk of imported Covid-19 infections remaining high, according to Global Times.

The two seasons with the highest incidence of respiratory infections, such as influenza, are autumn and winter. The health commission issued a notification to strengthen influenza prevention and control measures during the flu season, which, when combined with the risk of imported Covid-19 cases of new variants, will create additional uncertainty this winter.

At the moment, the global Covid-19 pandemic remains at a high level, with the risk of imported cases remaining. The Covid-19 epidemic, combined with respiratory infectious diseases such as influenza, has the potential to create a “twindemic” during the upcoming winter and spring.

Despite the fact that the overall prevalence of influenza remained relatively low during the previous flu season, clusters of flu cases still occurred in schools, childcare facilities, and other settings.

The health authority urges key institutions such as childcare facilities, schools, and nursing homes to carry out their responsibilities and to step up efforts to detect, report, and deal with cluster cases as soon as possible.

The China Meteorological Administration issued the first “blue alert” of a cold spell that brought sudden temperature drops to large areas of the country in East China, Central China, and Northeast China over the weekend on Friday.

The temperature in Beijing dropped below zero on Sunday morning, the lowest for the same time period in the previous 52 years.