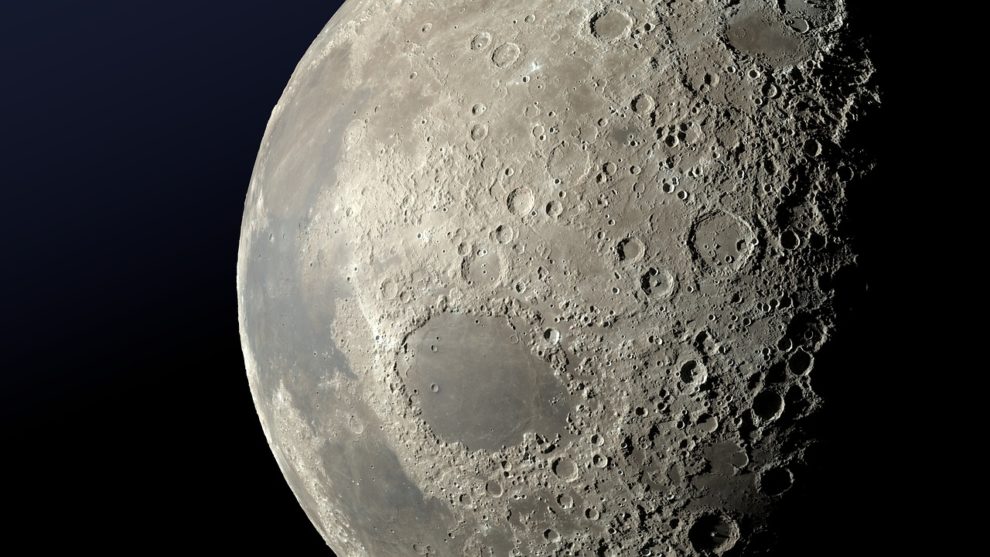 The lunar regolith contains up to 120 parts per million of water (as hydroxyl and/or H2O), according to new data from China’s Chang’e-5 lunar probe’s lander.

According to space analysts, the recent discovery of a key resource on the moon is great news for humanity’s efforts to build and operate research stations, as well as migrate to Mars, as reported by the Global Times.

A joint research team from the Chinese Academy of Sciences’ Institute of Geology and Geophysics discovered the presence of lunar water. They observed water signals in reflectance spectral data collected from the lunar surface by the Chang’e-5 lander. The researchers’ findings were published in the peer-reviewed journal Science Advances.

According to the report, water on the Moon is “mostly attributed to solar wind implantation.”

Previously, many orbital observations and sample measurements completed over the last decade found evidence of water (as hydroxyl and/or H2O) on the moon. However, no in-situ measurements on the lunar surface had previously been performed.

According to Song Zhongping, a space analyst and TV commentator, the presence of water on the moon could support human survival and help generate fuel for spacecraft such as rockets.

According to the researcher, the Chang’e-6 and -7 missions will continue to search for water on the Moon.

According to the report, Chang’e-8, the final piece of the fourth phase, will build a primary form of the International Lunar Research Station.