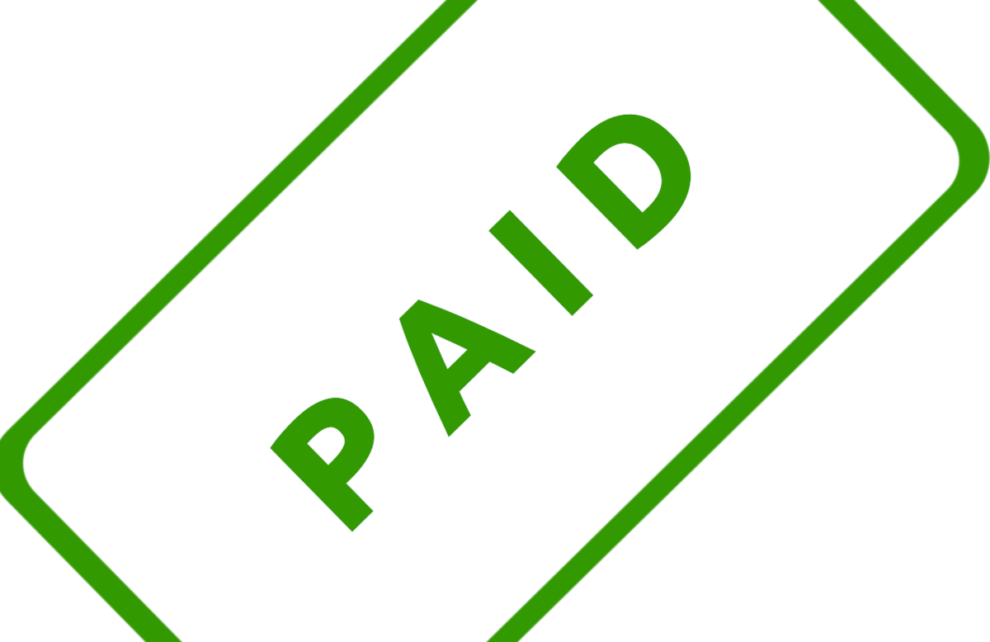 Chinese citizens are reportedly getting paid to marry Muslims in efforts to eradicate the Uyghurs. The Washington-based NGO Uyghur Human Rights Project (UHRP) published the report on Wednesday.

Uyghurs are a marginalized group living in the nation’s northwestern part.

Local officials in Xinjiang are accused of coercing and blackmailing people into forced marriages with Uyghur women. This is a part of the “National Unity, One Family” campaign started by the Chinese government.

Some benefits to interethnic couples involve free housing and education grants, jobs, and healthcare services. The report cites the official policy paperwork, social media posts, and interviews with Uyghurs conducted by the UHRP.

The Chinese government blackmails women are being blackmailed into being imprisoned if they do not comply with orders. Local media reported that authorities from Kalasa village in Aksu prefecture presented 40,000 yuan ($5,588) to two interracial Uyghur-Han newlyweds in support of the village’s “National Unity, One Family” program.

According to official papers, the historic city of Kashgar set aside 20,000 yuan per year for “ethnic intermarriage awards”.

An Uyghur woman living abroad shared an account of her neighbors. “They had to agree to wed their 18-year-old daughter to a Han Chinese out of fear that they could be sent to internment camps.”

“The threat of detention… suggests that some measure of coercion, however indirect, is likely present in many ‘new-era’ Uyghur-Han interethnic marriages,” the report stated.

Moreover, China has a history of detaining Uyghurs in detention centers, also referred to as “re-education camps”. The guards interrogate and abuse the inmates at the camps. Standing on hostages’ faces, sexual assault and electrocution are among the claimed torture methods.

“An Uyghur woman is not in a position to reject a Han man who expresses interest in marrying her,” the UHRP report added.