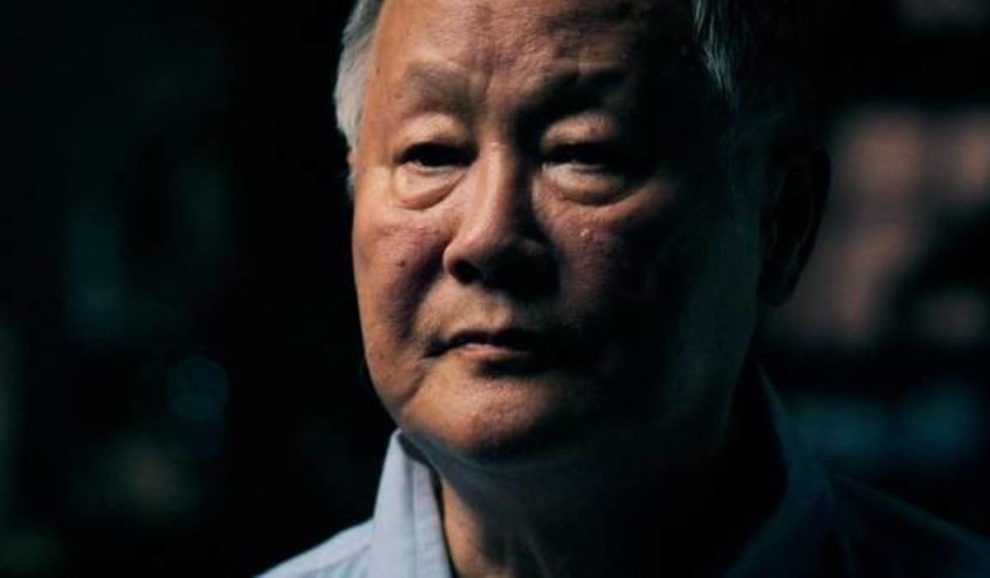 According to a Chinese defector, the Covid-19 pandemic began months before the deadly outbreak was confirmed, when the virus was potentially leaked among participants in the World military games in Wuhan.

Defector and democracy campaigner Wei Jingsheng told Sky News journalist Sharri Markson for her new documentary ‘What Really Happened in Wuhan‘ that the Military World Games in October, which drew thousands of athletes from around the world to the central Chinese city, was likely the first superspreader event.

According to shocking new claims by a Chinese whistleblower, that critical early warning – which came six long weeks before China admitted there was an outbreak – fell on deaf ears even as the bodies began to pile up.

“I thought that the Chinese government would take this opportunity to spread the virus during the Military Games, as many foreigners would show up there,” he said.

During the games, the whistleblower claimed to have heard of the Chinese government conducting a “unusual exercise.”

Wei claims he was aware of Chinese authorities experimenting with “strange biological weapons” after receiving a tip from a government source, and that he attempted to warn the US but was unsuccessful.

Several athletes from around the world later reported sickness and symptoms that were consistent with Covid-19.

According to Daily Mail, the Chinese defector claimed that French, German, and American athletes became ill with Covid-like symptoms during the tournament but were never tested for the virus.

Last month, the Republican Foreign Affairs Committee of the United States issued a report alleging that Beijing was rushing to cover up the virus’s spread around the time of the military games.

“When they realised what happened, Chinese Communist Party officials and scientists at the WIV began frantically covering up the leak,” Republican Rep. Michael McCaul said.

“But their coverup was too late — the virus was already spreading throughout the megacity of Wuhan.”

On January 30, 2020, the WHO declared the outbreak a Public Health Emergency of International Concern.