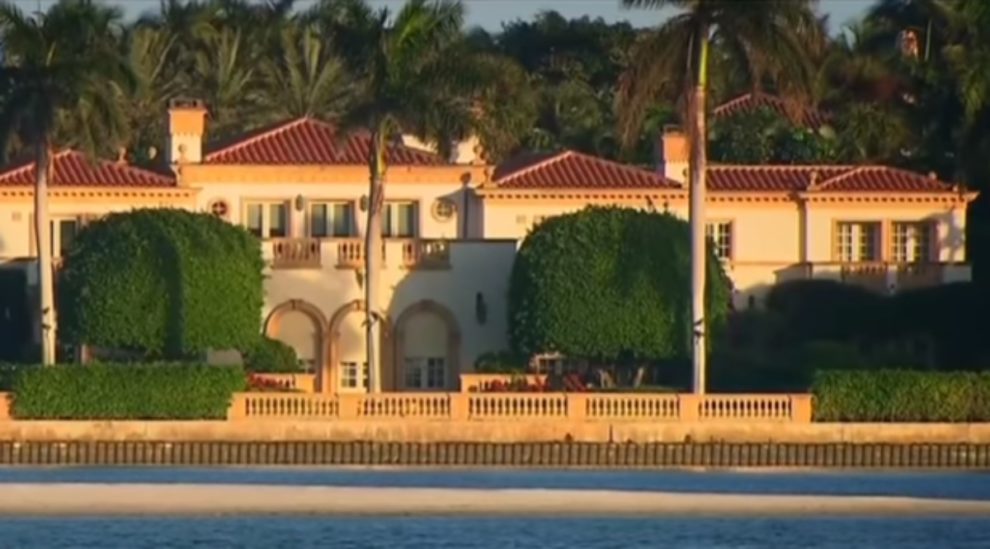 According to federal authorities, a Chinese woman who was held in US immigration custody for two years after serving an eight-month prison sentence for trespassing at former US President Donald Trump’s Mar-a-Lago resort in Florida was deported over the weekend.

Yujing Zhang, 35, had completed her sentence and was transferred to immigration custody in early December 2019, according to the Miami Herald, citing officials with Immigration and Customs Enforcement.

However, she was detained at the Glades County Detention Center for three times the length of her prison sentence, owing to deportation delays caused by the Covid-19 pandemic.

According to federal court records, Zhang became so desperate while in immigration detention that she filed a habeas corpus petition in December 2020 to expedite her removal to her native China, but it was denied.

According to the report, Zhang wrote in English that she had been detained, had no money to call her family in China, and needed an attorney to gain her freedom and return home.

Zhang’s legal saga began in late March 2019, when she flew from China to Palm Beach to attend a gala benefit at Mar-a-Lago, where she was arrested in a grey evening gown on a trespassing charge, according to the report.

She failed to disclose to a magistrate judge before her trial that she had approximately $8,000 in US and Chinese currency in her room at the Colony Hotel in Palm Beach, where she was staying while visiting the former President‘s private club. The agents searched the room and seized her money, but it is unclear whether it was returned to her, according to the report.

Zhang was held in custody without bail when a federal jury in Fort Lauderdale found her guilty of trespassing and lying to Secret Service agents about what she was doing on the property the following September.