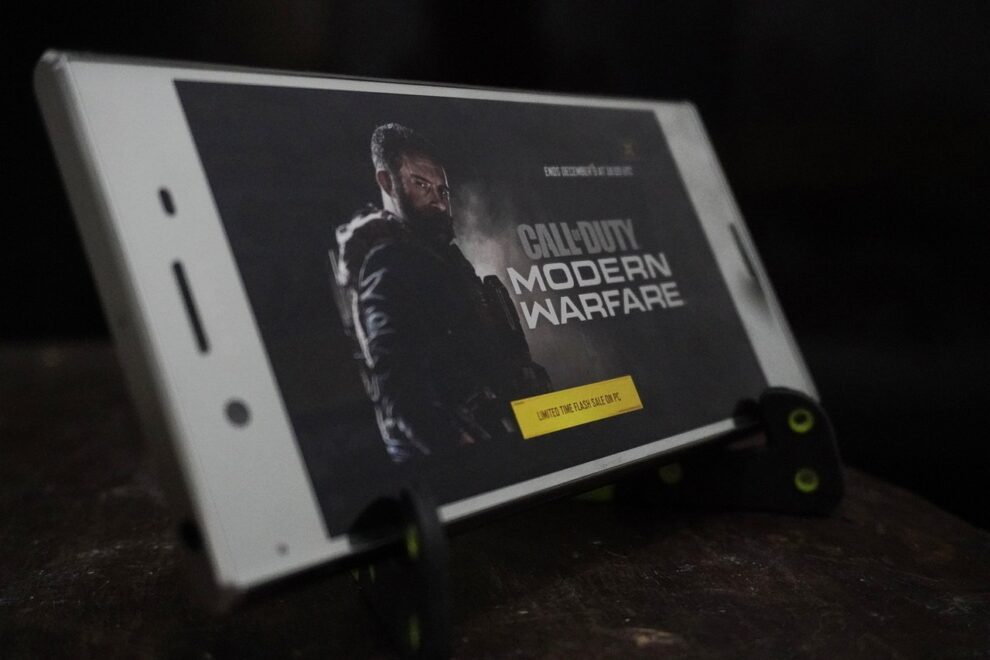 COD: Modern Warfare 2 players report that the weekly stars system in the Special Ops co-op mode is not getting reset. The stars have been stuck for many players over the past few weeks.

The weekly stars system allows players to win at least three stars for every mission each week and tracks progress in co-op mode. These stars can be used to purchase in-game items like calling cards, emblems, and weapon plans.

The quests range from completing the game within a specific amount of time to avoiding a certain number of explosions from being made.

Players have been unable to advance in their Kit Tiers due to the issue with weekly stars not resetting.

A lot of gamers took to social media to complain about the prevailing issue. While looking for a fix, affected players have widely expressed their concerns on forums and social media platforms.

Many people have also reported that the problem has been going on for several weeks with no end in sight.

A user posted: “The past 3 weeks I haven’t been credited any stars towards ranking up my 3 classes in coop. The game keeps saying I reached my limit of ⭐️s for the week… Even after my first play after weekly reset. I’m on PS5. Any one else have this problem?”

Another reported: “I have noticed since the raid released, every spec ops/coop map has not reset the earnable stars I can get for completion. They have been stuck for ~2-3 weeks and I can’t make any more progress leveling classes up. Is this a known bug or is this just happening to me?”

just seen this tweet, played a game, never ranked up/awarded me any weekly stars came to the comments and seen pretty much everyone else saying the same please look into a fix for this please

No official acknowledgment or workaround

The reason for the issue causing the COD: Modern Warfare 2 weekly star issue is unclear. There is currently no workaround or timeline for when it will be resolved because the developers have not acknowledged the problem yet.

We hope that the issue will be acknowledged and fixed quickly so that players can keep enjoying the Special Ops co-op mode without any interruptions.