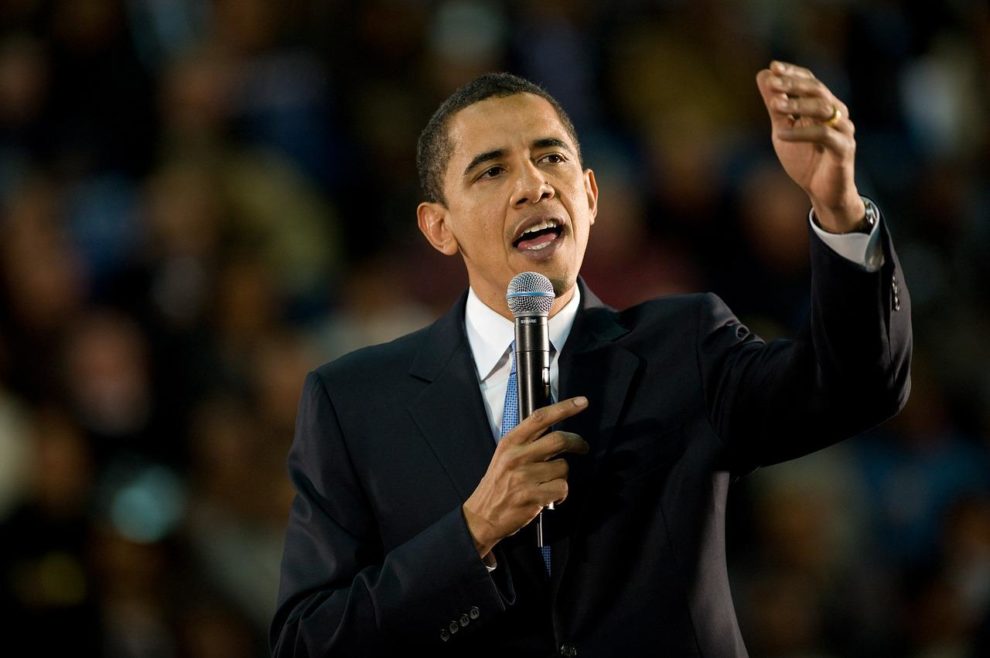 Construction at the Obama Presidential Center in Chicago has been suspended after discovery of a noose, a racist symbol in the United States, companies overseeing the project said.

The looped rope — which harkens back to the lynchings of black men in the American South in the 19th and 20th centuries — was found Thursday morning.

“We are horrified that this would occur on our site and are offering a $100,000 reward to help find the individual or individuals responsible for this shameful act,” said the Lakeside Alliance, a group of Black-owned construction companies that are building ex-president Barack Obama’s center.

“We have zero tolerance for any form of bias or hate on our worksite,” it said in the Thursday press release, adding that it had suspended all operations to provide anti-bias training and conversations for its workers.

Illinois Governor J.B. Pritzker called the noose “more than a symbol of racism.”

“It is a heart-stopping reminder of the violence and terror inflicted on Black Americans for centuries,” he said on Twitter.

The Obama Presidential Center will include a museum, library, classrooms and meeting rooms, a basketball court and a playground.

The site is on Chicago’s South Side, where a young Obama worked as a community organizer and where his wife, Michelle, grew up.