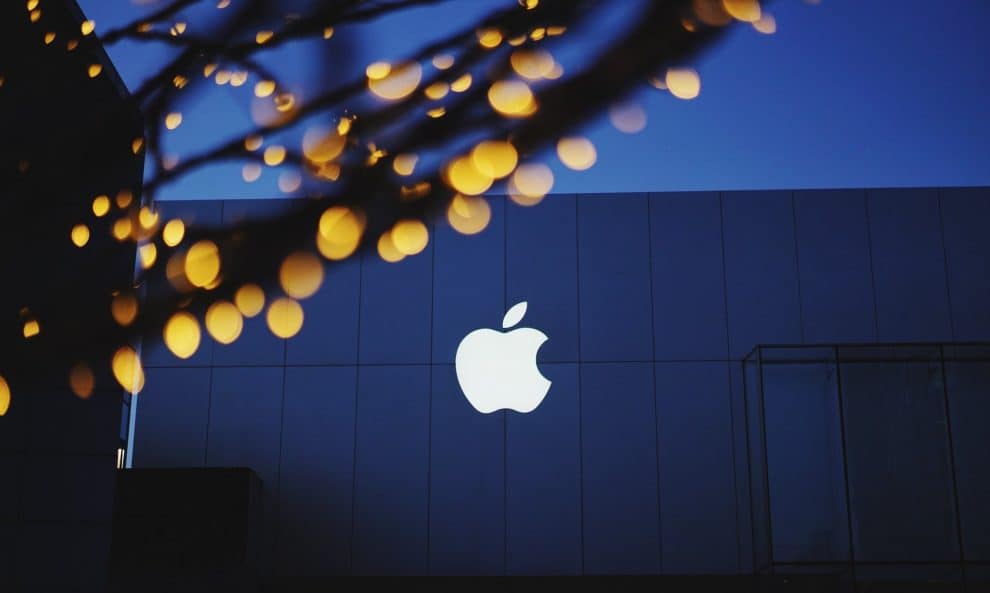 The COVID-19 pandemic has wreaked havoc all over the world. Billions of people are in total lockdown. Millions have lost their jobs. Corporations are not immune to the pandemic. Ahead of Apple’s official Q2 earnings release, Wall Street analysts have warned that the coronavirus could hit Apple earnings hard. The iPhone maker is scheduled to report its March quarter earnings on Thursday, April 30th. Investors will be able to access the conference call here.

Coronavirus to affect Apple earnings for a long period

Few people would be inclined to buy the ridiculously expensive iPhones, iPads, and Airpods when their income has stopped and they are struggling to put food on the table. Apple warned investors in February that its earnings would fall short of the company’s own forecast due to coronavirus. The pandemic has disrupted the supply chain.

The tech giant had forecast that its January-March quarter revenue would be between $63 billion and $67 billion. Apple now expects the revenues to be even lower than that due to the coronavirus. On Friday, Goldman Sachs analyst Rod Hall downgraded Apple stock to a Sell rating. Hall expects a massive decline in demand for iPhones, iPads, and other iDevices. The recovery period will be a long one, said Hall.

Apple’s Q2 earnings would reflect its performance between January and March. Much of China was in a lockdown during that period. Since February, the United States and European countries have also asked their citizens to stay indoors. The massive job losses have hurt the global economy. There is no way the iPhone sales would skyrocket in the current economic scenario.

The Wall Street consensus is that Apple’s Q2 revenue would be $54.8 billion. The June quarter revenue could be even lower. However, Loop Capital analyst Ananda Baruah said Monday that the Wall Street consensus is overly optimistic. Baruah has kept his Hold rating on Apple stock but slashed the price target from $320 to $280. The analyst has also reduced his estimates for the June quarter and the full year.

Baruah now expects Apple to have sold 37 million iPhones in the January-March quarter, down from his previous estimate of 41 million. The analyst added that Apple’s profit margins would also be under pressure due to falling contribution from high-margin segments like iPhones and Apple Care.

Currently, there are more than 800,000 confirmed coronavirus cases in the US alone. The virus has claimed at least 42,000 lives in the country, and 1,71,000 lives worldwide. Health experts predict the situation will get even worse. It could also affect the sales of Apple’s upcoming 5G-capable iPhone 12 series.