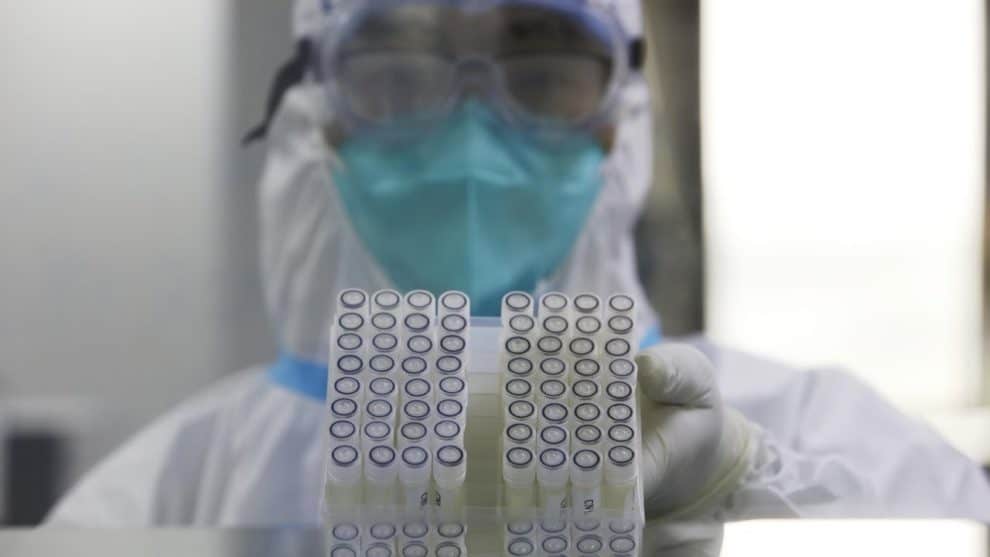 According to claims by a Norway scientist Birger Sørensen, the novel coronavirus was man-made in the lab. Interestingly, the claims by the Norway-based scientist are supported by the former MI6 head, Sir Richard Dearlove.

Coronavirus Is A Man-Made Product In Lab: Here’s Why

A British-Norwegian study, published in the Quarterly Review of Biophysics, has revealed that there’s an inserted section on the surface of the Sars-CoV-2 Spike. Apart from that, the study says most of the vaccines so far might not work successfully for the virus. That’s because scientists in charge of developing them don’t fully understand the properties of the virus. Most of them believe it’s natural and transmitted from bats to humans. But on the contrary, the coronavirus was man-made by some Chinese scientists in a Wuhan Lab.

According to the study, there has been a lack of mutation since the virus was discovered. And that suggests the novel coronavirus had already adapted fully to humans. Additionally, the study further explains the reason for the development of Biovacc-19. That’s a candidate vaccine in its advanced preclinical stage, which focuses more on the properties of the virus.

What Does The Study Says About The Properties

According to what the Norway scientist told a media outlet, the properties of the virus have never been found naturally. That’s because they are totally different from the properties of Sars. He also mentioned that the US and China have worked together for many years on “gain of function” studies, helping them to research on coronavirus.

Earlier, we mentioned that the former head of MI6 Sir Richard Dearlove supported the claim that the novel coronavirus was man-made in a lab in Wuhan.

According to Dearlove, a biosecurity failure might have contributed to why the virus escaped during an experiment with bat coronaviruses. Here’s what he said while discussing with Daily Telegraph:

“I do think that this started as an accident. Now, It raises the issue if China ever were to admit responsibility, does it pay reparations? I think this will make all countries think through their relationship with China and how they relate to China’s leadership.”