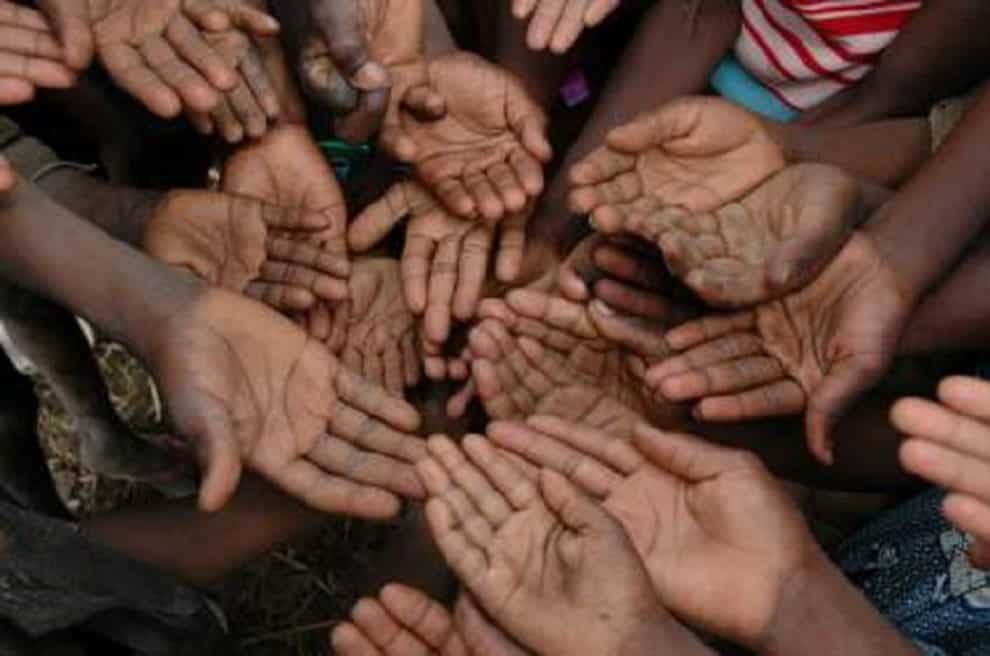 The developing countries of Africa, Asia, and Latin America, collectively known as the Global South, are at risk of mass starvation caused by COVID-19 unless the world acts as soon as possible to prevent this looming catastrophe. Reuters recently reported about this worst-case scenario in two articles over the past two weeks titled “How Africa risks reeling from a health crisis to a food crisis” and “Latin America to see a sharp increase in hunger, poverty: FAO”.

The main point is that the global food supply chain has been disrupted as a result of the world’s COVID-19 containment measures. Food is still being produced in these countries, but it’s not getting to consumers because some truck drivers worry about their safety and therefore don’t go to pick it up. A lot of these same nations are also reliant on food imports, but many of their partners abroad have restricted exports in order to have enough for their own people. As such, domestic crops are rotting and the price of imported food has risen.

This pressing problem isn’t just experienced in Africa and Latin America, but also in South Asia. Narayan Murthy, a top Indian industrialist, recently warned that more people might die in his country from hunger than from the virus. This dire prediction is certainly possible considering that millions of day laborers are now without the means of providing for themselves and their families. This is especially worrisome since the 2018 Global Nutrition Report said that India has 24% of the world’s malnourished people.

Making matters worse, American meat processing facilities are in crisis because of the global pandemic, with many of them either reducing their output or shutting down. The Guardian reported earlier this week that “Millions of farm animals culled as US food supply chain chokes up”, which is extremely disconcerting since it shows that adequate food supplies exist but they can’t get to those around the world who need them because of the supply chain disruption. The US is a leading exporter of meat, so this could hit the Global South real hard.

The world, therefore, needs to act, and now, in order to avert what might otherwise become a historically unprecedented humanitarian crisis. Emergency measures must immediately be put into place by all main agricultural exporters in order to ensure that their production isn’t impeded by their COVID-19 containment measures. They have a moral responsibility to continue providing food to those nations that are dependent on them, and governments should consider subsidizing producers so that they can give food to others for free.

Global South nations are generally debt-ridden and thus have difficulty making ends meet even in the best of times, let alone during a global pandemic, hence why Pakistani Prime Minister Imran Khan appealed to the international community in mid-April to launch a debt relief initiative. I wrote about that in an earlier op-ed at the time titled “Pakistan’s debt relief proposal can help developing countries survive COVID-19″. It is now more urgent than ever that tangible progress is made on implementing this proposal as soon as possible.

Provided that developing nations are assured of debt relief (however it be agreed upon) and the world’s leading agricultural exporters can ensure the continuance of their operations (preferably subsidized by the state as emergency aid to the Global South), then it’s possible that this looming catastrophe can be averted. If that doesn’t happen for some reason, then not only could countless people perish, but the geopolitical stability of this broad swath of the planet could be shattered if domestic and/or international unrest follows as a result.

Humanity is facing a challenge unlike any that it’s ever been forced to confront in history. Never before have so many lives been at risk, which is made all the more tragic since enough food is being produced to feed them but it just can’t get to those who need it the most because of the present supply chain disruptions caused by COVID-19. If the world doesn’t act now, then it’ll forever remain a stain on humanity’s conscience in the event that the worst-case scenario unfolds.