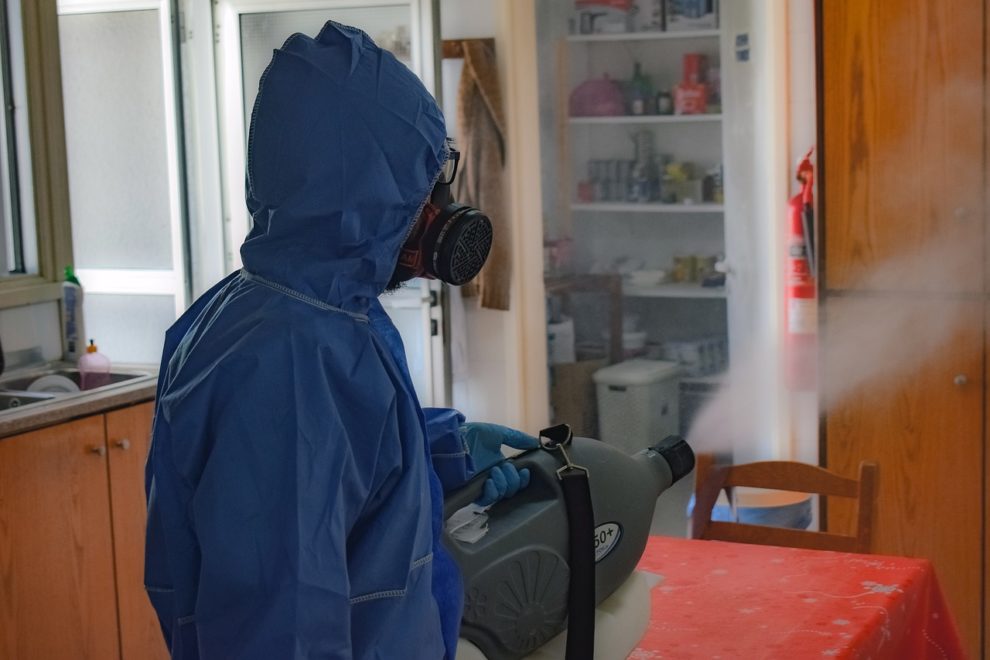 A Covid-19 infection has the potential to significantly alter the size and stiffness of red and white blood cells, according to a group of German researchers.

In some cases, the effect can last for months, which could explain why some people suffer from symptoms long after an infection (also called long covid).

Blood circulation is frequently impaired in Covid disease, and dangerous vascular occlusions can occur, as is oxygen transport. All of these are phenomena in which blood cells and their physical properties play an important role.

A team of scientists from the Max Planck Institute for the Science of Light (MPL), Friedrich Alexander University Erlangen-Nuremberg, and the German Centre for Immunotherapy measured the mechanical states of red and white blood cells to investigate this aspect.

“We were able to detect clear and long-lasting changes in the cells — both during an acute infection and even afterwards,” reports Professor Jochen Guck, managing director of MPL. The team has published their results in the Biophysical Journal.

Using a self-developed method called real-time deformability cytometry, the researchers examined more than four million blood cells from 17 patients who were acutely ill with Covid-19, 14 people who had recovered, and 24 healthy people as a control group (RT-DC).

The blood cells are sent through a narrow channel at high speed by the researchers in this method. Leukocytes and erythrocytes are stretched during the process. A high-speed camera records each of them through a microscope, and custom software determines which cell types are present, as well as their size and deformity.

They discovered that the size and deformability of red blood cells in patients with the disease differed significantly from those in healthy people. This suggests that these cells have been damaged, which could explain the increased risk of vascular occlusion and embolisms in the lungs.

Furthermore, the oxygen supply, which is one of the primary functions of erythrocytes, may be compromised in infected individuals. Lymphocytes (a type of white blood cell responsible for acquired immune defence) were significantly softer in Covid-19 patients, indicating a strong immune response.

Similar findings were made for neutrophil granulocytes, another type of white blood cell involved in the innate immune response. Even seven months after the acute infection, these cells remained significantly altered.

“We suspect that the cytoskeleton of immune cells, which is largely responsible for cell function, has changed,” says Marketa Kubankova, from MPL.