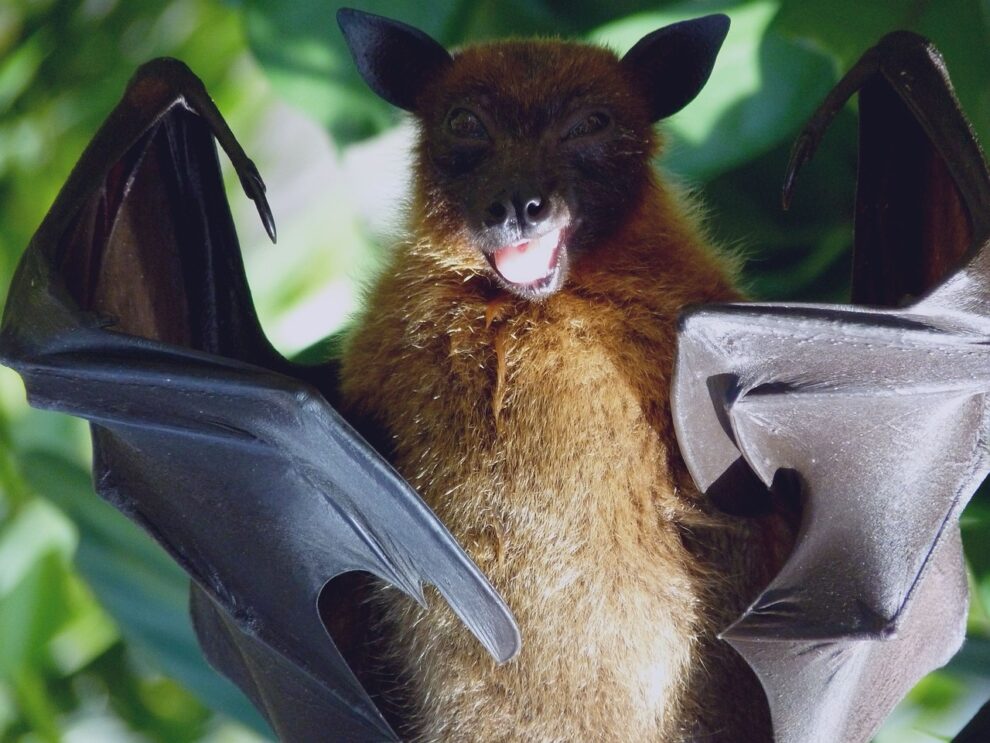 World Health Organisation (WHO) experts said they have found no evidence that Covid-19 leaked from a Chinese laboratory but probably spread due to wildlife trade, The Independent reported.

COVID may have leaked from the wildlife trade

In a Chatham House briefing, the scientists revealed that they found links between the live-animal market in Wuhan. People had first received an ailment there as well as the places where bats had viruses.

Four WHO experts took part in the month-long investigation in China and urged that there was no proof of the disease being developed intentionally.

Peter Daszak, a zoologist and president of EcoHealth Alliance, an NGO which works for preventing infectious diseases, said: “There was a conduit from Wuhan to the provinces in South China, where the closest relative viruses to [the coronavirus] are found in bats.”

He said the wildlife trade was the most possible cause of the Covid arrival in China. And both the WHO and Chinese scientists “strongly supported” that hypothesis.

Dr. Peter Daszak continued to predict that they would soon figure out the real cause behind the COVID-19 pandemic. He added that they would receive significant data within few years on the virus’s origin as well as how it appeared.

Daszak was part of the WHO-led team of international scientists who addressed a webinar hosted by Chatham House. He said the team will release a report most probably next week outlining the initial conclusions of the recent probing.

Marion Koopmans, head of viroscience at University Medical Centre Rotterdam, said it’s very unlikely there was a lab incident. She added that they visited three laboratories in Wuhan and closely inspected their protocols including other issues.

Isn’t it already too late?

Koopmans said she often receives questions related to the investigation for the Covid pandemic origins that, “isn’t it already too late?”

“I think there are two answers to it. Of course, ideally, you would do a full-blown, full-detail investigation right early on when the first things happen. But it is very understandable that if you are in the middle of an explosive outbreak that draws the attention, which happened in Wuhan,” Koopmans said.

The WHO experts also demanded that the pandemic threats should be considered as serious as terrorism after the 9/11 attacks.

As the pandemic is constantly spreading, the coronavirus origins are still a crucial factor for global public health.

‘We’re still in the tunnel’: WHO chief says pandemic not over

End of Covid pandemic in sight: WHO