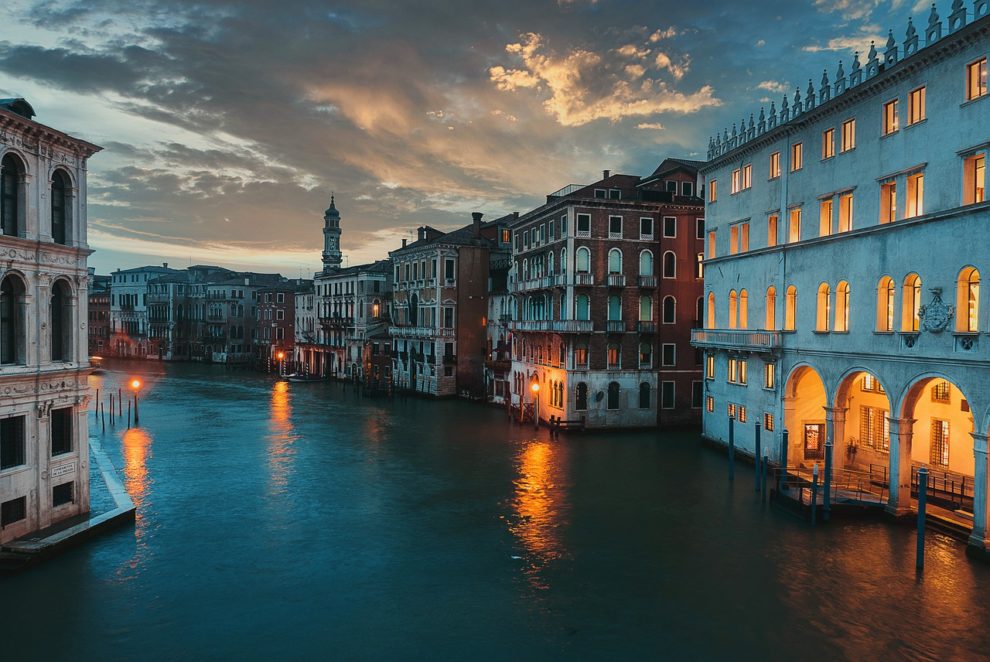 Unvaccinated residents on Italy’s small islands risk being cast into “forced exile” by new coronavirus rules, a representative of local authorities warned Wednesday, calling for rules changes to help them.

Measures requiring proof of recent vaccination or recovery to use public transport come into effect on Monday as Italy battles rising Covid-19 infections.

But in a letter to the government, Francesco Del Deo, head of the National Association of Municipalities of Small Islands (ANCIM), pointed out that boats and planes are the only means of getting off and on the islands.

The new rules risk “condemning to forced exile residents who for different reasons are not vaccinated”, he warned.

ANCIM represents 35 municipalities covering 87 small islands with a combined population of around 240,000, Capri and Ischia among them.

It wants an exception to the new rules to allow unvaccinated residents to show a negative Covid test to take public transport if they have to travel for reasons of health, education or work.

The health issue is particularly important as medical facilities are often rudimentary or non-existent, with some islands served only by a doctor who visits for a few hours once or twice a week.

“It’s a complicated situation,” Del Deo, mayor of a municipality on Ischia, off the coast of Naples, told AFP.

While he backed vaccination, “in a democracy, the rights of the minority must be protected”.

One solution could be the creation of special areas in ferries for the unvaccinated who could show a negative test, to avoid potential complaints from other passengers, he suggested.

Italy was the European country first hit by the pandemic in early 2020 and still has one of the highest death tolls, at more than 138,000.

More than 86 percent of people over 12 are fully vaccinated, and Del Deo said rates on the little islands were comparable.

Despite the campaign, infection rates are rising sharply — as elsewhere in Europe, a trend fuelled by the new Omicron strain.

From Monday, a so-called Super Green Pass requiring proof of recent vaccination or recovery from coronavirus will be required for most indoor public venues and on public transport.

Previously, such venues and services were accessible with the normal Green Pass, which could also be obtained with a recent negative Covid test.