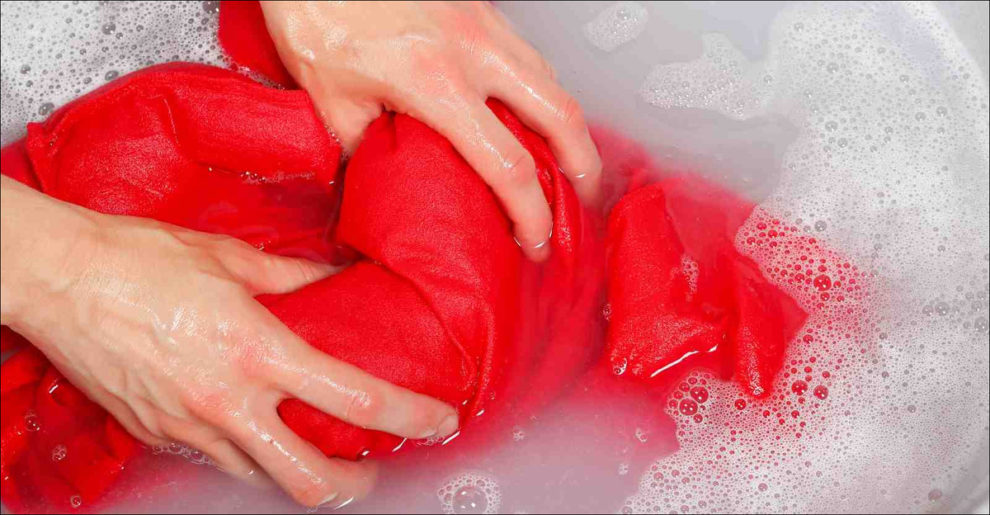 Side effects of COVID have caused a woman to act bizarre – doctors have revealed that a woman stripped naked, drank shower gel, and washed her clothes in a toilet after contracting Covid-19, Daily Mail reported Wednesday.

The unidentified patient tested positive for the virus in Doha, Qatar, and was considered healthy at the time, with no prior mental health issues.

The 30-year-old woman, who has not been identified, spent several days acting strangely as a result of a rare virus complication, the report stated.

Her family began to notice her unusual behaviour after four days of her home quarantine, during which she developed only mild physical symptoms of the virus.

She also reportedly began hallucinating and talking to people who were not present, mispronouncing family members’ names, and even taking her clothes off ‘inappropriately.’

“On the day of admission, she impulsively drank 100 mL of body wash which was the final factor leading her relative to bring her to hospital,” doctors reportedly said.

According to doctors, her tests were normal when she arrived at the hospital, and she had no history of mental health problems, was not taking any medication, and had never drunk alcohol or used drugs. She was, however, “briefly tearful, highly agitated, and kept wandering in the department and asking to go home.”

The patient was admitted to the hospital for five days, during which time her vital signs remained normal but she continued to exhibit strange behaviour. “For example, on one occasion she was observed singing and telling jokes to staff and soon after being tearful,” doctors reportedly said.

Her condition began to improve by the third day of her admission, and she was discharged on the fifth day, the report said.

Despite only reporting symptoms of a mild cough and loss of taste and smell, further investigation revealed that she had pneumonia caused by COVID.

Delirium has been identified as a rare side effect of the virus, but it primarily affects patients aged 65 and up.