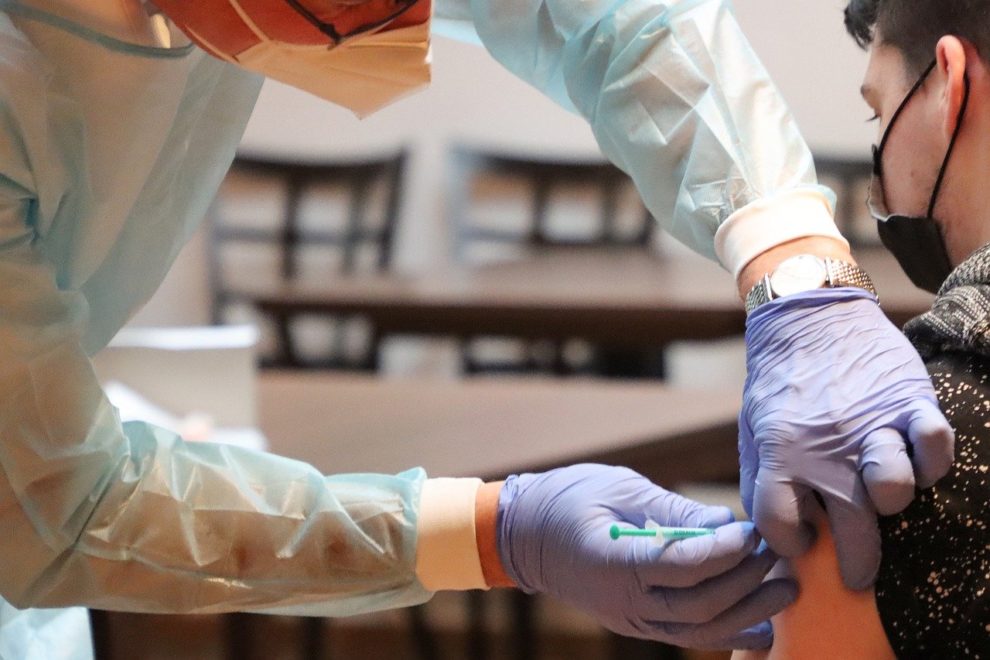 Some Covid vaccines may cause heavy menstrual bleeding, specialists at the European Medicines Agency (EMA) warned Friday, recommending that this be added to the list of potential side-effects.

“Cases of heavy menstrual bleeding have been reported after the first, second and booster doses of Comirnaty (Pfizer) and Spikevax (Moderna),” said a statement from the agency, citing its drugs safety committee.

Having reviewed the data, they concluded that “there is at least a reasonable possibility that the occurrence of heavy menstrual bleeding is causally associated with these vaccines”.

They thus recommended that this be added to the product information of the two mRNA Covid-19 vaccines.

“There is no evidence to suggest the menstrual disorders experienced by some people have any impact on reproduction and fertility,” the EMA statement added.

The safety committee also stressed that “the benefits of these vaccines greatly outweigh the risks”.

The instances of heavy menstrual bleeding have been monitored at both national and European level since the first reports appeared among vaccinated women.

France’s National Medicine Safety Agency (ANSM) started interviewing women about the issue in July, passing their findings to the EMA.

So far, however, researchers have not established a causal connection beyond any doubt.

The reported issues mainly concern changes to the length and intensity of the menstrual bleeding, which are sometimes more painful.

The French agency is continuing to research the issue.