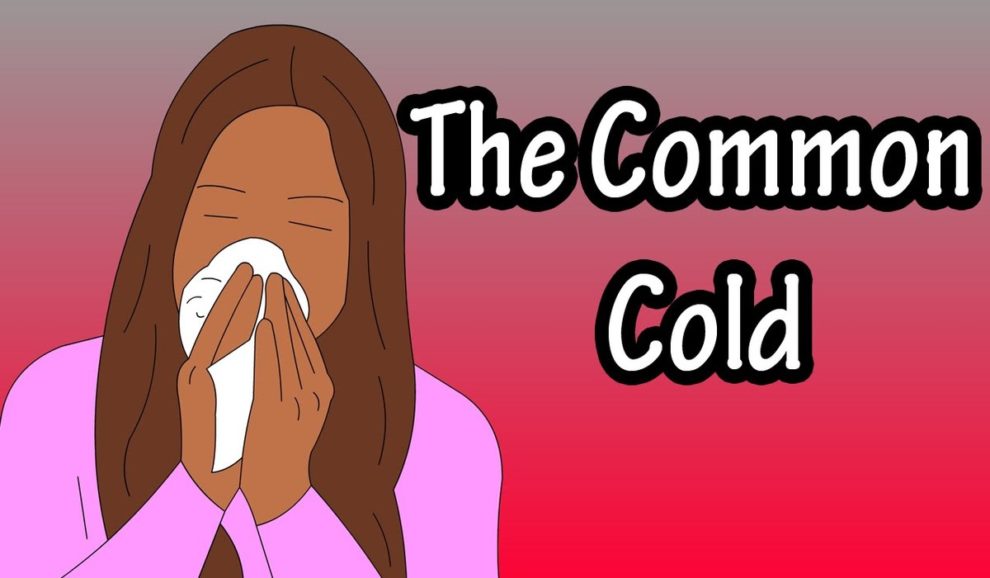 Professor Dame Sarah Gilbert, who developed the Oxford-AstraZeneca vaccine, says Covid is unlikely to mutate into a more lethal variant and will eventually become a common cold.

She stated that viruses “become less virulent as they circulate” through the population, allaying fears of a more lethal new variant, according to the Daily Mail.

“There is no reason to think we will have a more virulent version of SARS-CoV-2”, as “there aren’t very many places for the virus to go to have something that will evade immunity but still be a really infectious virus”, Gilbert was quoted as saying.

The 59-year-old led the team at Oxford University’s Jenner Institute that developed the life-saving Oxford-AstraZeneca Covid-19 vaccine, which is now the world’s most widely distributed vaccine.

Gilbert believes that SARS-CoV-2 will eventually resemble the coronaviruses that cause the common cold.

“We already live with four different human coronaviruses that we don’t really ever think about very much and eventually SARS-CoV-2 will become one of those,” said Gilbert, while speaking at a seminar of the Royal Society of Medicine.

“It’s just a question of how long it’s going to take to get there and what measures we’re going to have to take to manage it in the meantime.”

Gilbert, who specialises in the development of vaccines against emerging viruses, has also called for funding to aid in the prevention of future pandemics, according to the report.

“We’re still trying to raise funds to develop other vaccines that we were working on before the pandemic, against diseases that have caused outbreaks in the past and will cause outbreaks in the future.

“We are being financially supported for our ongoing work against Covid… but when we try to return to projects we were working on before coronavirus we’re still trying to get funding,” she noted.

She also stated that the extremely rare blood clots linked to the AstraZeneca jab have not been seen at the same rate in other parts of the world.

Gilbert also suggested that primary research on a tweaked vaccine to combat the virus’s Beta variant only provided a “slightly better” immune response than the original vaccine when given as a third dose to people who had already received two jabs of the AstraZeneca vaccine, but data is still being collected, according to the report.