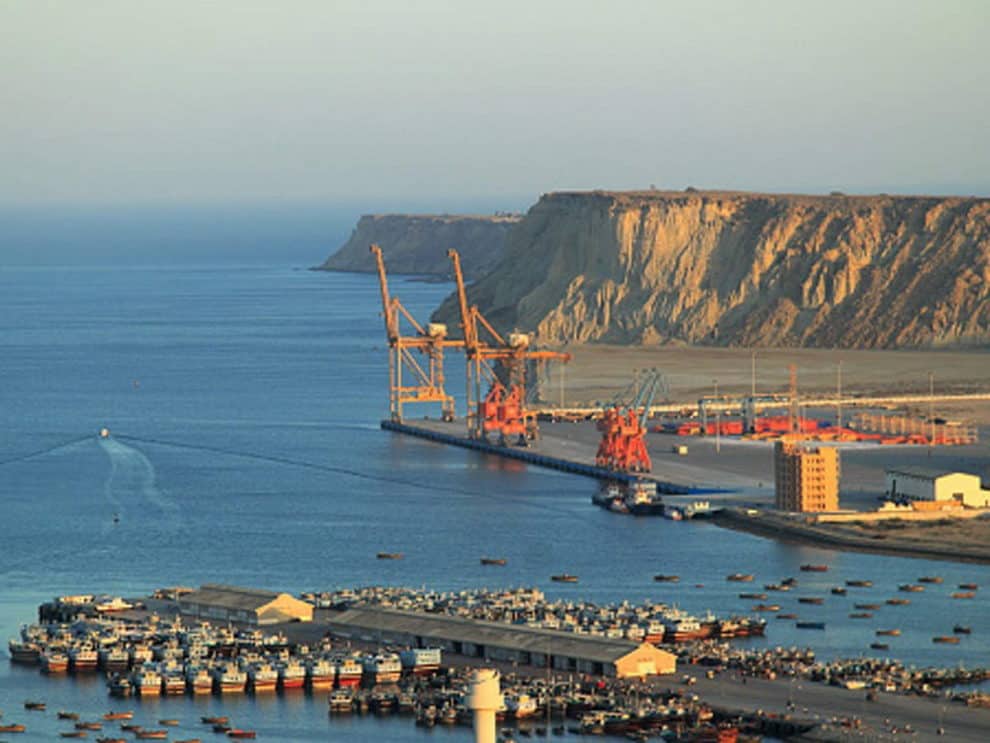 The successful opening of Gwadar Port to Afghanistan lays the basis for expanding this trade network to Central Asia and Russia via N-CPEC+, which sets a positive example for how BRI-led regionalization can rejuvenate globalization after the coronavirus is finally defeated.

The speculative talk about the coronavirus supposedly signaling the impending end of globalization was thrown into doubt last week after Gwadar Port was opened to Afghanistan. That facility is the terminal point of the Belt & Road Initiative’s (BRI) flagship project of the China-Pakistan Economic Corridor (CPEC) and will be used to facilitate trade with the South Asian state’s landlocked neighbor, according to the announcement by Abdul Razak Dawood, the adviser for commerce and investment to Pakistani Prime Minister Imran Khan.

He also said that “16,000 MT of diammonium phosphate and World Food Programme cargo of 500,000 MT of wheat for Afghanistan will arrive next month” and that “Ships from China will also offload at Gwadar.” This development is remarkable in more ways than one and thus deserves to be analyzed a bit more in-depth in order for the reader to better understand its grand strategic significance in the context of contemporary geopolitics.

First off, it’s especially important that war-torn Afghanistan will receive much-needed aid through this port. Those supplies will help its people better survive the hardships that they’ve been experiencing for decades already, and they come at a crucial time when the country is struggling to counter COVID-19. Not only could Gwadar become a humanitarian lifeline for Afghanistan, but also an economic one too since it opens up its trade to the rest of the world and can, therefore, help it rebuild after the war finally ends.

The very fact that CPEC is expanding along the northern vector suggests that a branch corridor prospectively called N-CPEC+ could enter into fruition in the future if the project expands into the Central Asian Republics and even further afield to Russia, thus creating a new North-South connectivity corridor in the Eurasian Heartland. Even in the event that the aforementioned scenario doesn’t unfold right way, it’s still noteworthy that BRI’s flagship project is strengthening regionalization between Pakistan and Afghanistan.

This objective observation powerfully refutes the rumors that globalization is destined to die due to the consequences of the world’s uncoordinated lockdowns in response to COVID-19. There will always be a need for countries to import whatever they can’t make at home and export the wares that they produce abroad, which in the Afghan context refers to agricultural imports and prospective mineral exports via CPEC. The present lockdowns will inevitably end, after which globalization will resume, bolstered by regionalization.

Regionalization and globalization are two sides of the same coin since they both involve international trade, albeit to differing geographic extents made obvious by their names. There’s some credence to the claims that regionalization will benefit more in the short term than globalization, though the success of regionalization would strengthen globalization through the creation of more consolidated economic spaces. In the present example, CPEC brings China, Pakistan, and Afghanistan closer together, thus boosting trade between all three.

The successful opening of Gwadar Port to Afghanistan lays the basis for expanding this trade network to Central Asia and Russia via N-CPEC+, as was earlier explained, which sets a positive example for how BRI-led regionalization can rejuvenate globalization after the coronavirus is finally defeated. Both interconnected trends are pivotal to the world’s economic recovery, and seeing as how they’re being championed by China, it can be said that the People’s Republic is taking the leading role in helping humanity return back to normal.

With all of this in mind, while casual observers might have dismissed the opening of Gwadar Port to Afghanistan as an unimportant event compared to everything else going on in the world nowadays (if they were even aware of it in the first place, that is), it’s actually one of the most significant non-health-related developments of the year. China showed that its desire to create a Community of Common Destiny through BRI hasn’t slowed down as a result of the virus, which speaks to its commitment to carry through with this noble vision no matter what.