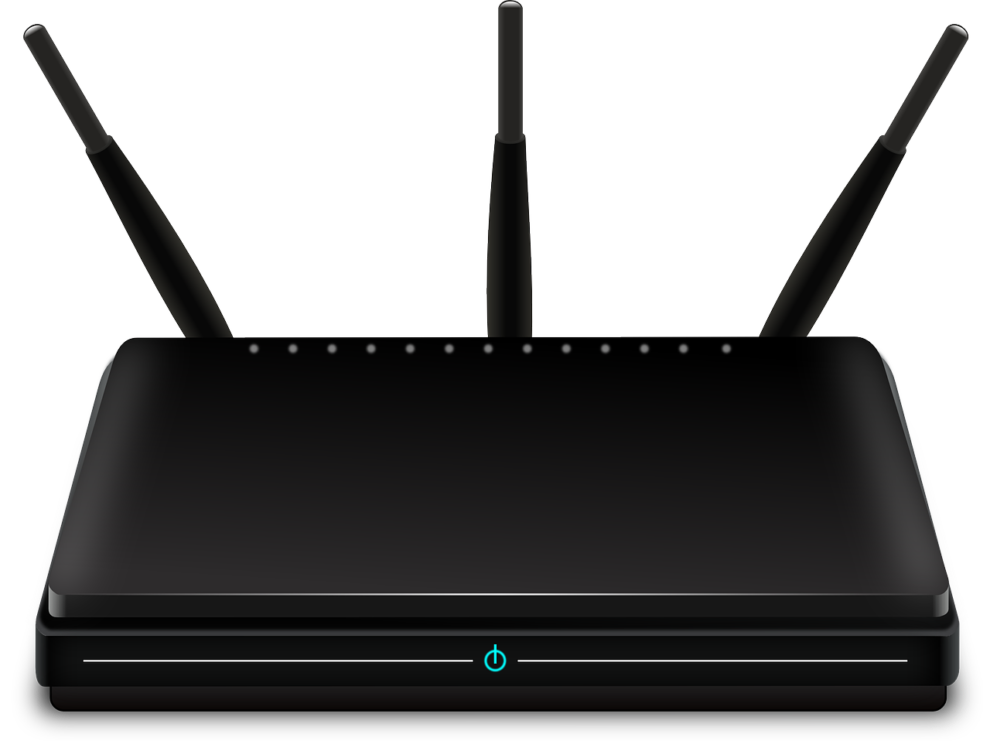 The French government urged citizens on Wednesday to make the effort to save energy in the face of record high oil and gas prices, including by cutting wifi routers when heading off on holiday.

“Every bit of energy that we are able to collectively save now is energy that we will be sure of being able to use in autumn or winter,” government spokesman Olivier Veran told reporters after a weekly cabinet meeting.

“When you go away for the weekend or on holiday, unplug as many plugs as possible because if not they (appliances) continue to consume energy. You should unplug your wifi in particular,” he said.

The call reflects growing anxiety in France and across Europe about energy shortfalls later in the year due to Russia reducing its gas deliveries, or cutting them completely, following the Kremlin’s invasion of Ukraine.

Many countries are racing to fill gas storage facilities over the summer, when consumption is usually lower than in winter, but a recent heatwave has increased demand on power plants for air conditioning.

“Daily efforts can have a real impact on our energy consumption,” Veran said, adding that France was aiming to fill its gas tanks to 100 percent of capacity.

He ruled out obligatory energy-saving measures of the sort introduced by Western governments in the 1970s to deal with two oil prices shocks.

France is more insulated than most against the effects of Russia’s invasion because it generates around two thirds of its electricity from nuclear.

But annual inflation is running at nearly six percent and the government is trying to pass a new 20-billion-euro ($20 billion) support package to help low-income families cope with the rising costs of food and travel.

Parts of Kenya suffer through second day of power cuts