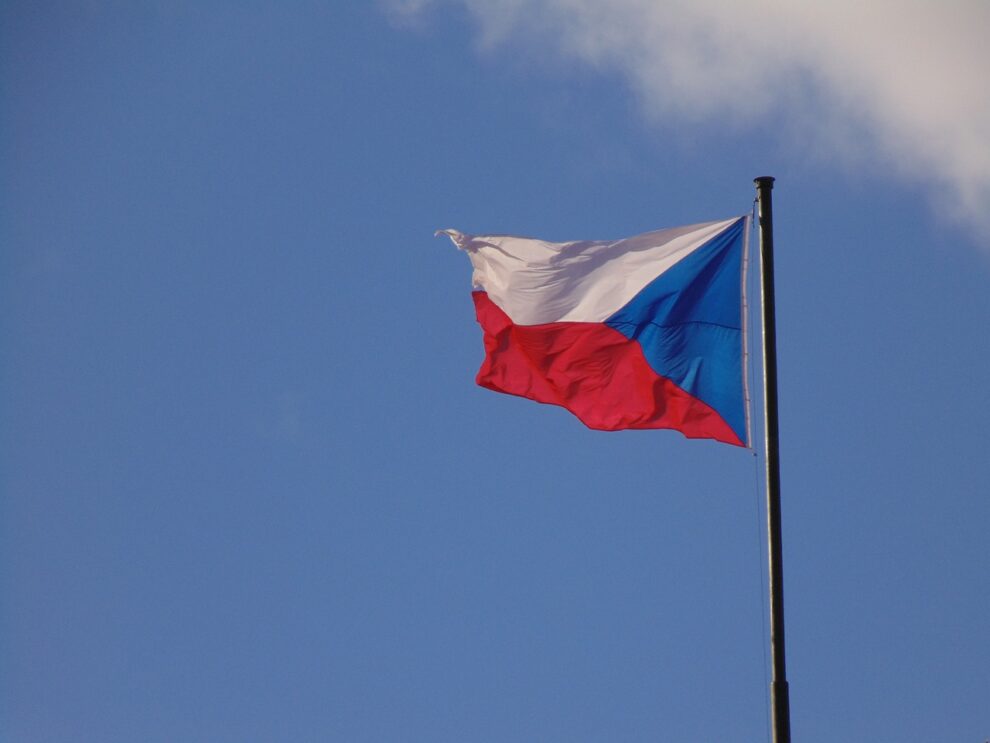 The Czech foreign minister said Thursday that China had closed two “police stations” in Prague after international uproar over claims that such centres may have been used to harass dissidents.

Spanish-based NGO Safeguard Defenders said in September that China had set up 54 such police facilities around the world.

Critics say they were used to silence Beijing’s political opponents. China however says these offer services — such as driver’s licence renewals — to nationals abroad.

“Czech diplomacy has repeatedly raised the issue of ‘police stations’ with the Chinese side,” Minister Jan Lipavsky told AFP.

“I discussed this with the Chinese ambassador this week and he assured me the Czech ones have been closed,” he added.

Last month, the Netherlands ordered China to close its two “police stations” there, and the Canadian federal police was also investigating similar centres.

The Czech ones were both based in Prague, said the Denik N daily, which first reported on their existence in October together with the Sinopsis group focused on China.

Sinopsis said the activity of the “police stations” breached the laws of the countries in which they were established as well as  international law.

It quoted Chen Jinmei, the head of the Prague stations, as hailing their “work success” since their formal opening on September 28, 2018.

“The main thing is thorough adherence to the political guidelines of the Communist Party concerning laws, regulations and policies related to the Chinese abroad,” Chen said.