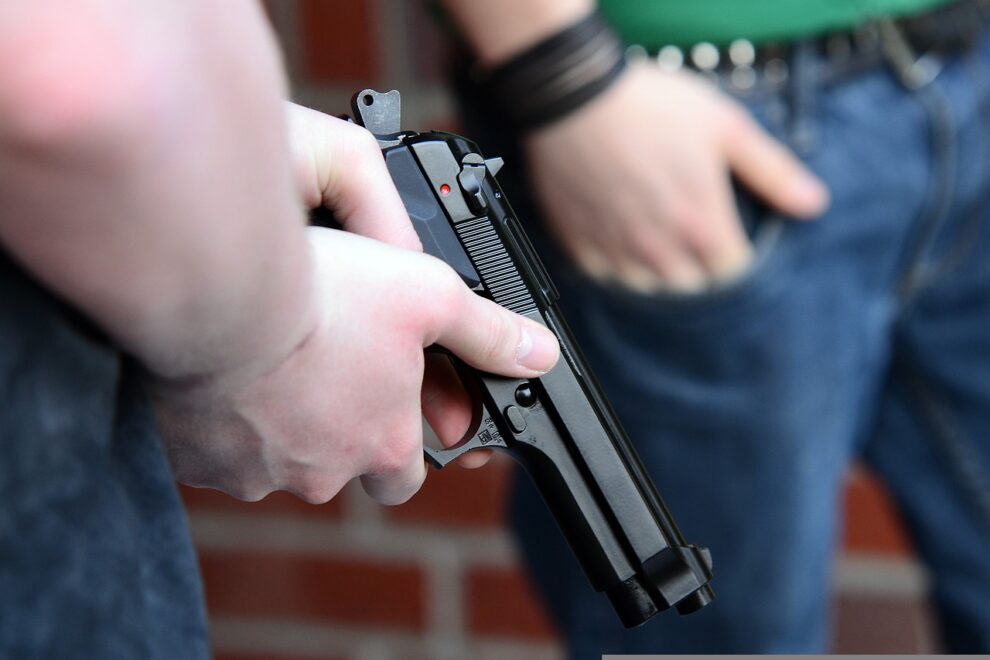 At least 13 people were dead, including seven children, in a shooting at a school in the city of Izhevsk in central Russia, investigators said Monday, as the toll climbed from nine victims reported previously.

“Thirteen people, including six adults and seven minors, were killed because of this crime,” Russia’s Investigative Committee said in a statement, adding that 14 children and seven adults were injured.