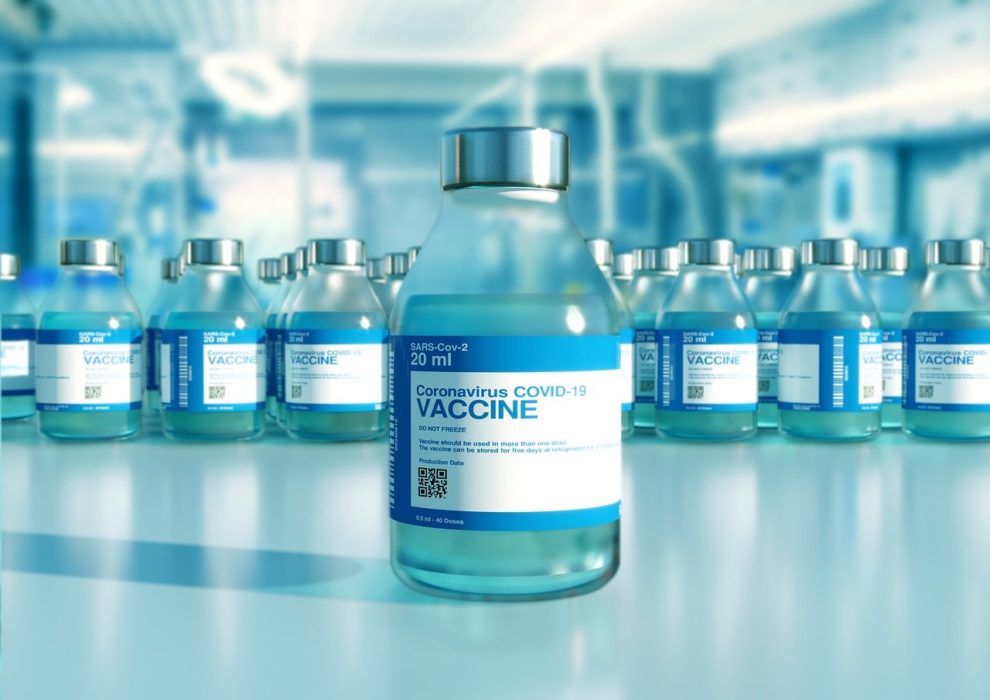 Denmark’s government said Wednesday the country will begin offering a fourth dose of the Covid-19 vaccine to risk groups next week and all over-50s after the summer, amid the emergence of a new variant.

“Authorities believe the new variant is more infectious than the previous one, which is why we are acting now… to protect the most vulnerable and the elderly”, Prime Minister Mette Frederiksen told reporters.

She said those most at risk would be able to receive a fourth dose starting next week.

The Omicron subvariant BA.5 now accounts for 59 percent of new cases in Denmark, which has registered more than 3.1 million infections since the beginning of the pandemic in a country of 5.8 million people.

Denmark, which paused its vaccination campaign at the end of April, said the campaign would scale up after the summer.

“Health authorities have recommended a revaccination of 2.5 million Danes in the autumn”, Fredriksen said.

The fourth dose will be offered to all over-50s as of October 1. Around 62 percent of Danes have already received a third dose.

The Scandinavian country lifted all of its corona restrictions on February and has no plans to reintroduce them.

“Our strategy is a society without restrictions, that is why we need to prevent the illness” more than the spread of the infection, the head of Denmark’s National Board of Health, Soren Brostrom, told reporters at the same press conference.

He urged people with symptoms to test themselves and isolate if their test is positive.

US to begin distributing monkeypox vaccines across the country