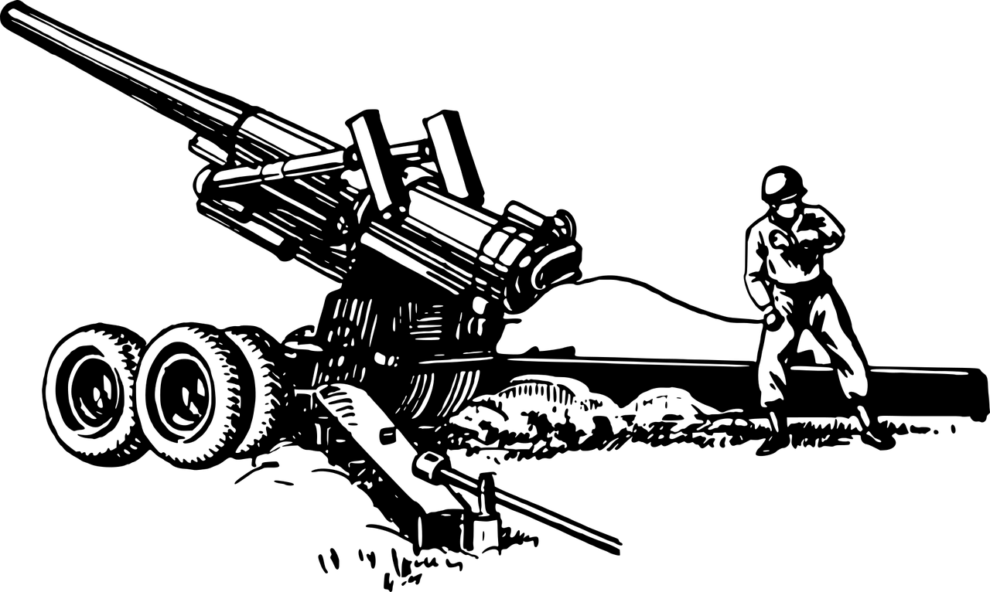 Denmark said Thursday it would donate 19 French-made Caesar howitzers to Ukraine, including some still on order, following a slew of pledges of heavy weapons from Kyiv’s Western allies.

“We have been in constant contact with the Ukrainians about the Caesar artillery, and I am pleased that we have now received broad support from parliament to donate it to Ukraine’s freedom struggle,” Danish Defence Minister Jakob Ellemann-Jensen said.

Only a handful of Caesar howitzers have so far been delivered to Denmark, and the statement published by the Ministry of Defence noted that the system was still being implemented in the Danish military.

“There are still a number of technical challenges with the system, which will have to be addressed in cooperation with the manufacturer and Ukraine,” the ministry said.

“Ukraine has requested the artillery despite these challenges,” it added.

Earlier on Thursday, Scandinavian neighbour Sweden also announced it was planning to send its Archer artillery system, as part of a new package of military support for Ukraine.

The United States, Kyiv’s main backer, is convening a meeting on Friday of around 50 countries — including all 30 members of the NATO alliance — at the US Ramstein military base in Germany to discuss military aid to Ukraine.

Pressure has also been mounting on Germany from European allies to authorise exports of its Leopard tank, which are used by several armed forces around the world.