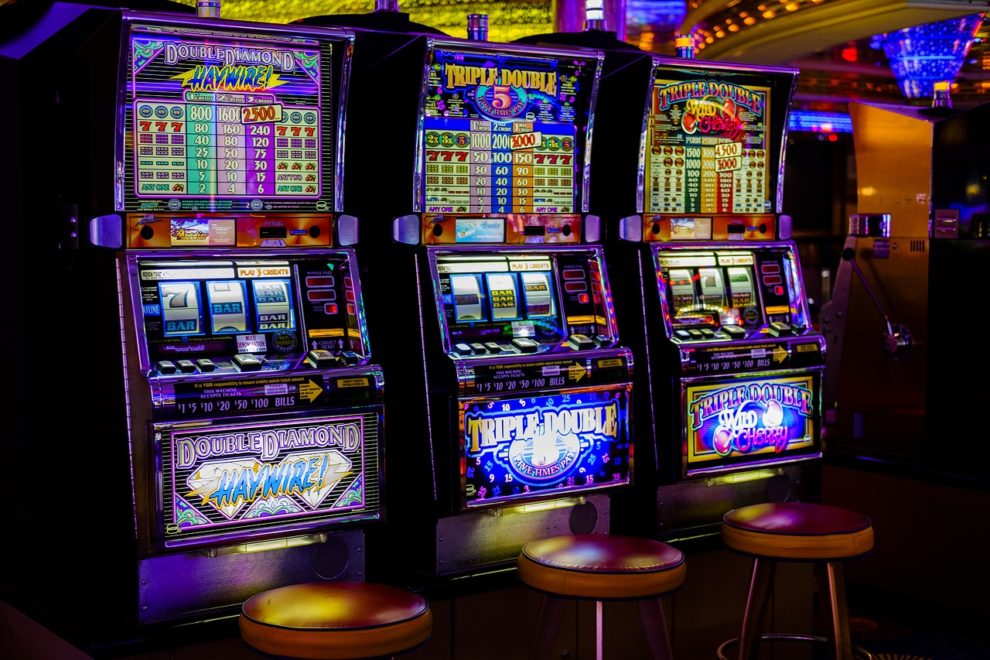 Bingo is a game loved by many. It is popular in many forms, and can be enjoyed when played in a traditional setting in a bingo hall, online on a website, and even on mobile applications.

Although some might not see the appeal of playing bingo, they should be aware that bingo in any form actually proposes some health advantages, including the enhancement and development of the brain.

Online bingo slots are often brightly colored and vibrant. They stand out and make the brain work harder to attune to these colors, which in turn improves coordination and a person’s inner functions through attention-drawing. Bright colors are associated with positive thoughts, so they consequently provide the user with uplifting emotions.

Playing bingo also helps to improve mental stimulation, which prevents cognitive decline. Cognitive decline is a process that affects the brain as a person ages and is characterized by problems with memory, thinking, judgment, language, and hand-eye coordination. To this end, playing bingo improves a person’s mental speed. The repetitive nature of the game allows the brain to pick up information on a quicker basis.

A study at the University of Southampton revealed that bingo improves the mental agility of a person compared to non-bingo players. Improvements to a person who played bingo included: better hand-eye coordination, faster reactions, improved memory recollection, and deeper concentration. Participating in games of bingo either online or in-person were known to stimulate the mind, which ultimately improved the cognitive functions of the brain and prevented mental deterioration.

Furthermore, the entertaining nature of the bingo games cause the brain to release endorphins, which are essentially ‘feel-good’ chemicals secreted into the brain when a person experiences positive emotions. Lower blood pressure, better immune systems and a general sense of improvement in one’s well-being are also advantages of playing bingo. 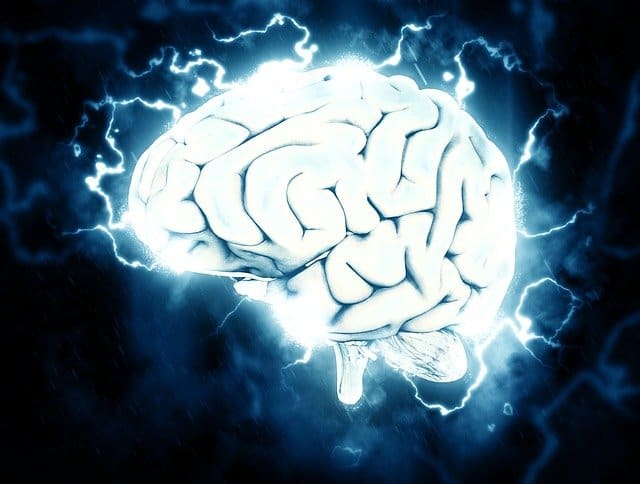 Bingo on the Brain

Not only does playing bingo improve a person’s health and well-being, but it also improves the cognitive ability of the mind and a person’s mental prowess. Bingo is known to improve the physical and emotional condition and well-being of a person as the games are usually engaging.

This interaction allows players to hone in their focus and senses into the different elements of the bingo game, making the brain more active. A study made by Drew M Altschul, PhD, and Ian J Deary, PhD suggested that bingo was one of the games which improved the brain health of a person by enhancing their speed of thought, especially in people who were frequent players of the game.

This information begs the question: does playing bingo make you smarter?

Overall, bingo teaches you skills such as patience, strategy, and numeracy. There’s always something to learn from the game, whether it is played online, on mobile, or live in person, and it certainly improves the way the brain functions and enhances a person’s cognitive ability. By digesting all of this new information and learning other skills when playing bingo games, the mind absorbs this new information, which does indeed make a person smarter and wiser.

How Bingo has Evolved due to Technological Advancement